Ugandan Bhante Buddharakkhita is the first African Buddhist monk of the Theravada Tradition, and the only one. It was at 19 years old that was uprooted from his country to study in India, long before being ordained a monk. Today, he stands one of the most important Buddhist voices of Africa. He might otherwise have chosen to settle for his more traditional monastic life, between the United States, Sri Lanka and Thailand, the countries is most often teaching, but instead he chose to return to Uganda. In doing so, he returned with a somewhat inconceivable dream: "to plant the seed of Buddhism". This small East African country where 85% of the population are Christians and 11% Muslims, the Buddha is a figure all but unheard of. In 2003, with support pouring in from around the globe, Buddharakkhita made good a promise he'd made to the Dalai Lama years before and built a Buddhist temple in Uganda. It is the only one in the country. Over the course of the year he returns to Uganda to celebrate Buddhism. The wind swept days of unceasing activity for this monk of 47 years old truly began when he planted the seed. Bouncing between spiritual retreats, religious celebrations, meeting with contacts and with the various tribal kings of the country, Bhante Buddharakkhita has realized his dream of having a true Buddhist presence in his home country. The monk is surrounded by an ever expanding and loyal community: of expatriates, members of his own family, and curious Ugandans looking to discover the philosophy of Buddhism. His mother became the very first ordained nun. At arms length, he trains a young and bright eyed novice monk. Black Buddha is the story of the man who planted the seed of Buddhism in Uganda. The man with the shaved head and bordeaux robe that upon his initial homecoming, his own people mistook for a kung-fu master, or a crazy person. 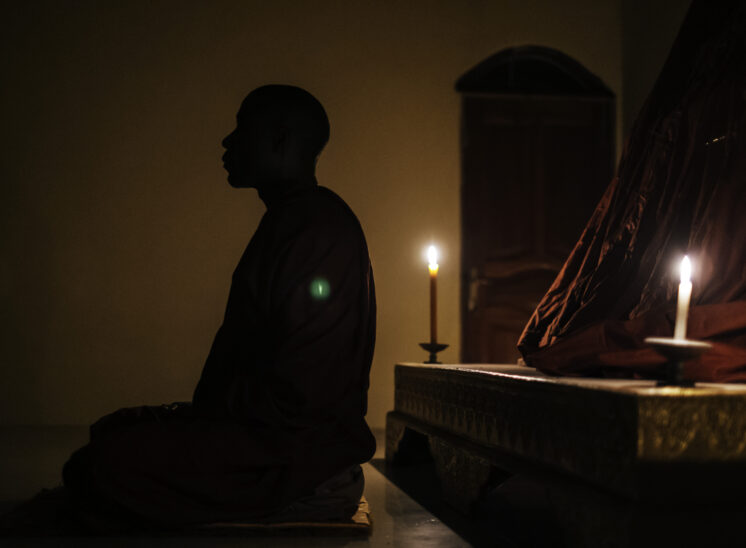 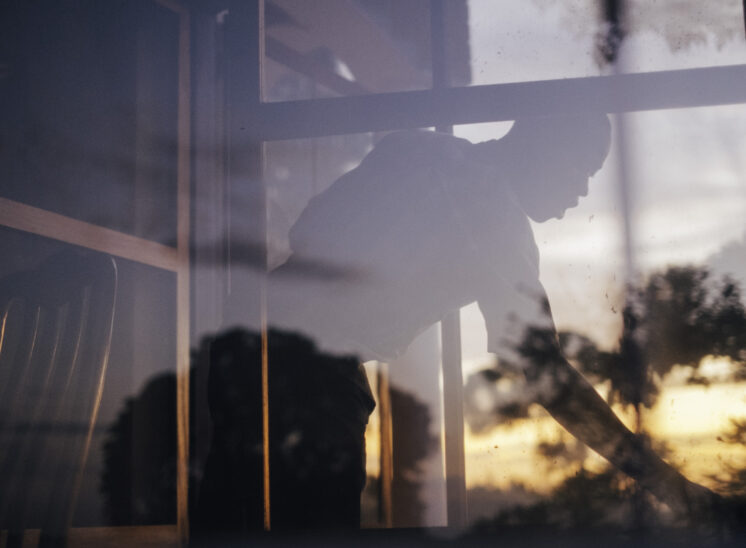 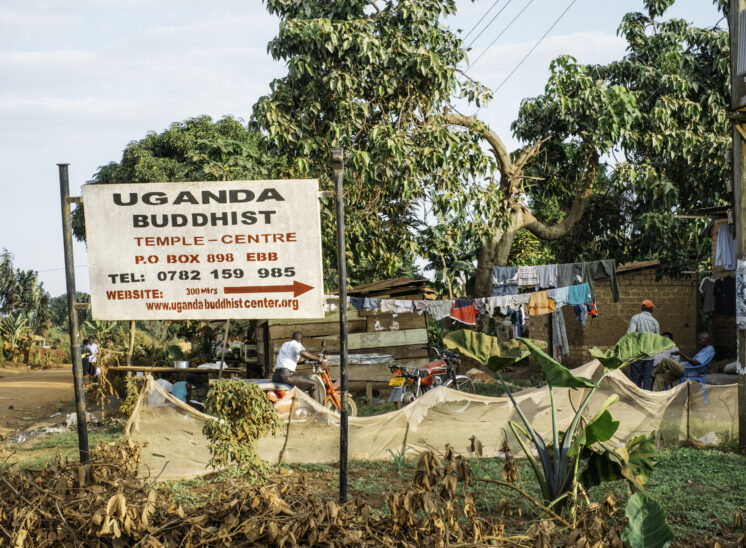 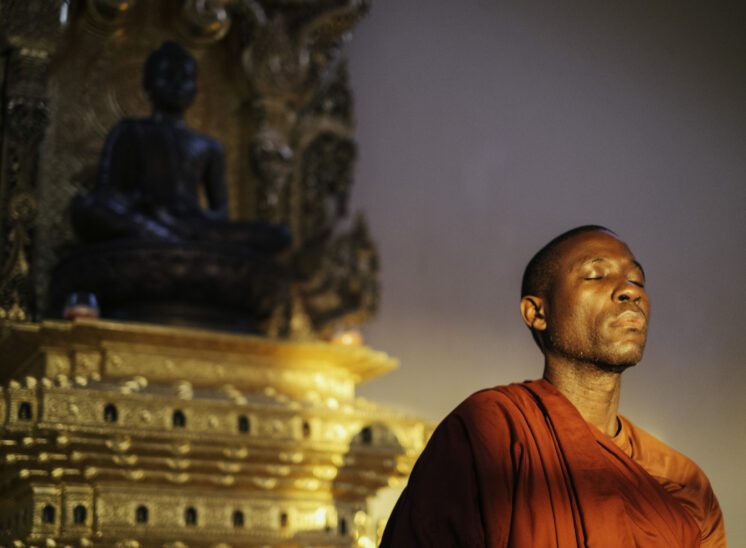 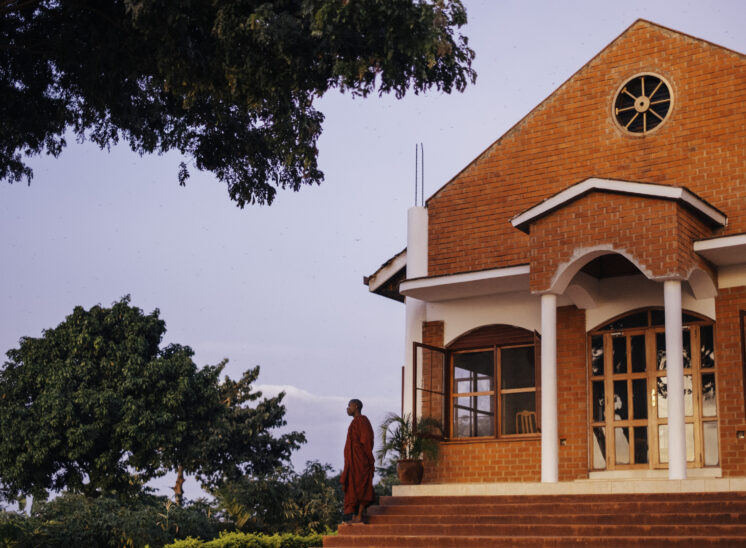 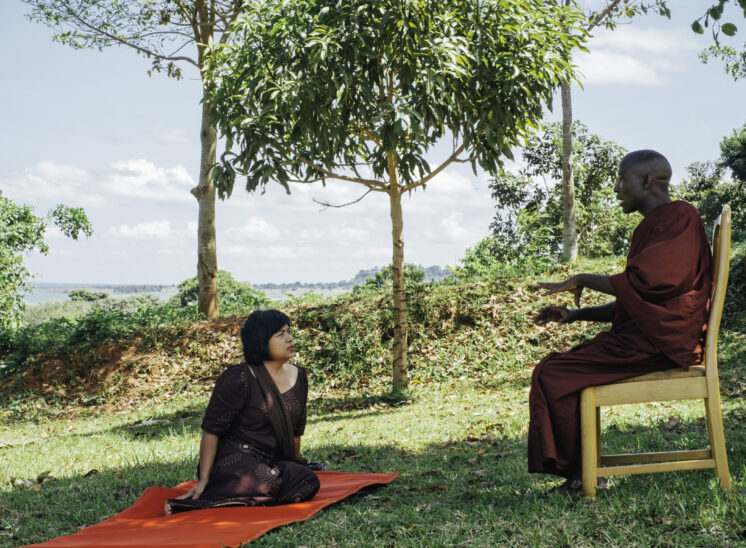 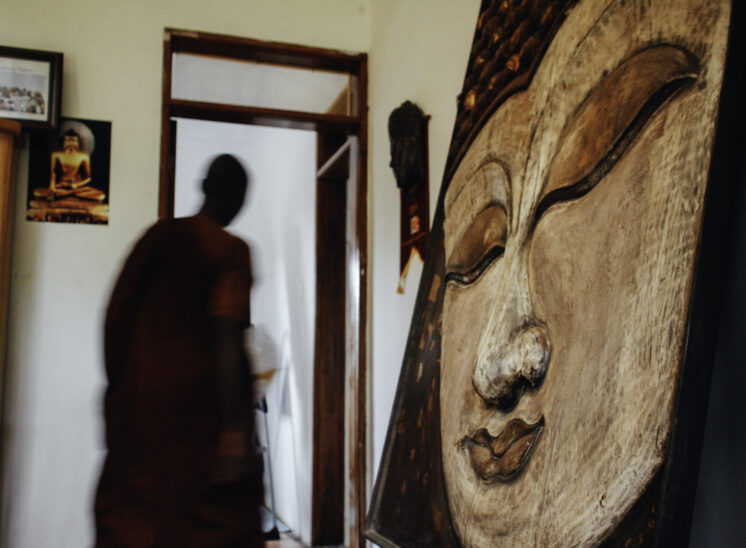 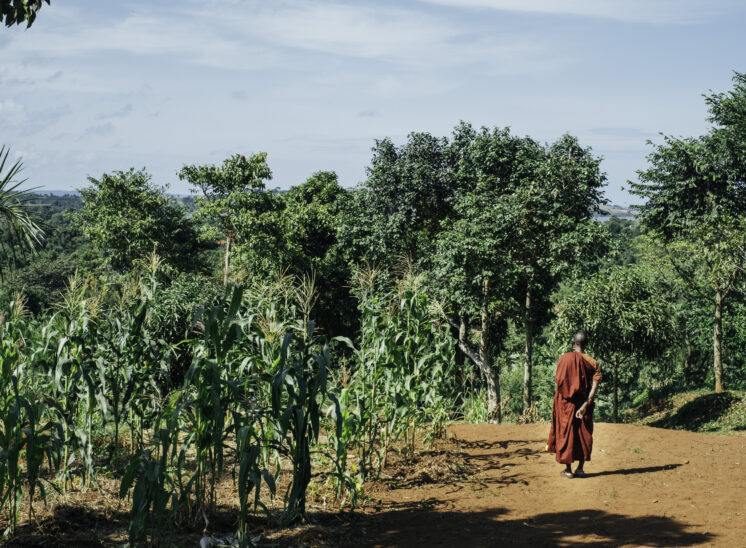 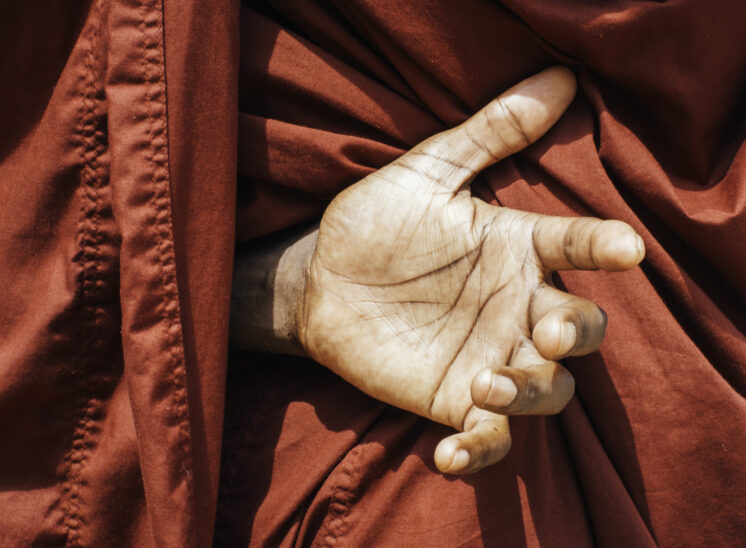 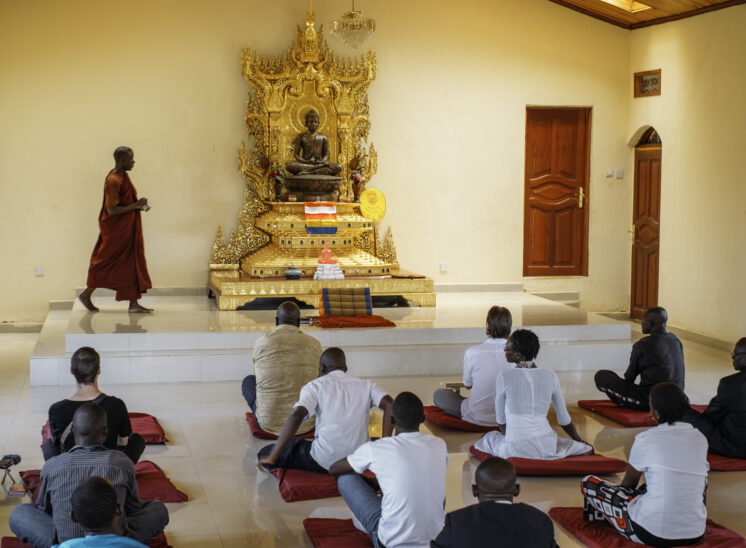 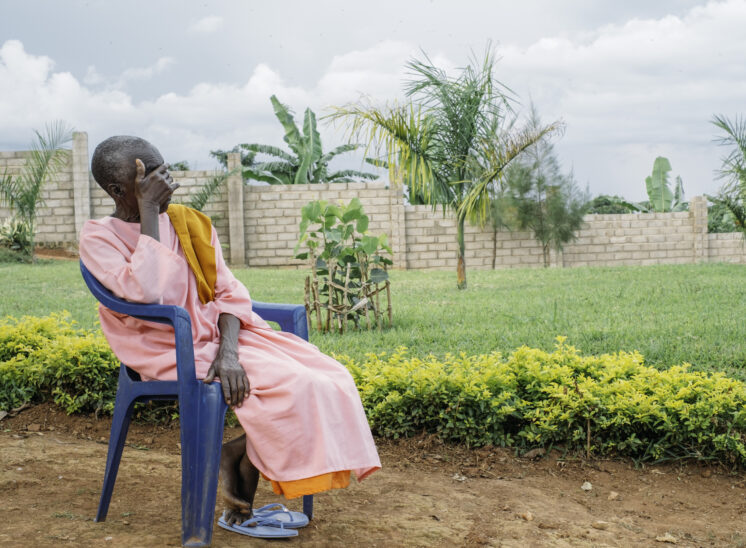 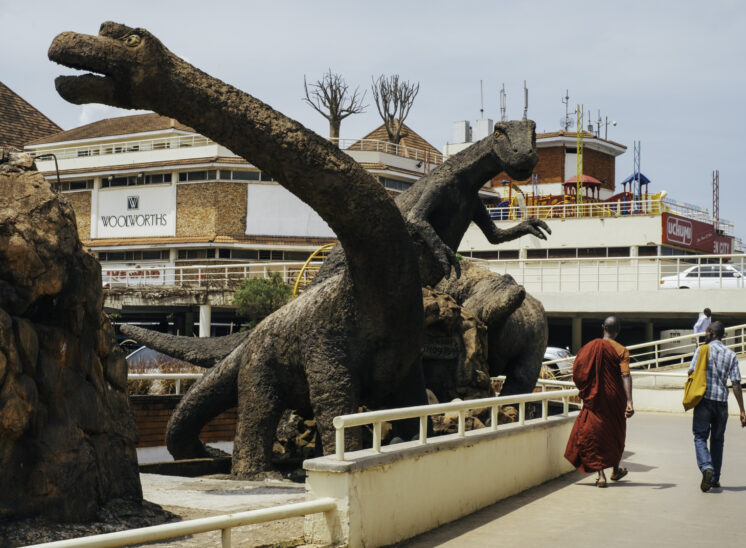 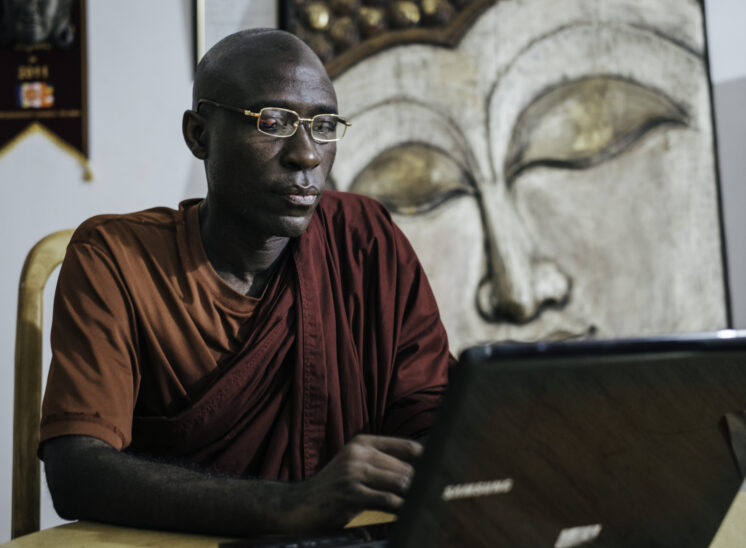 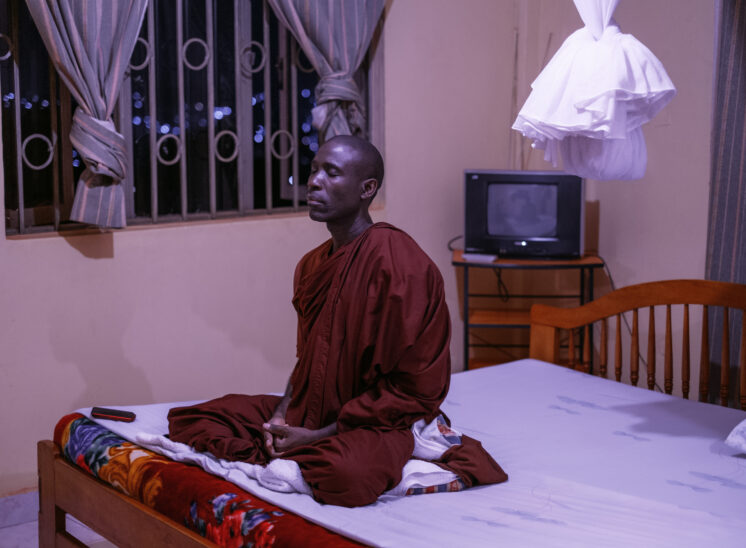 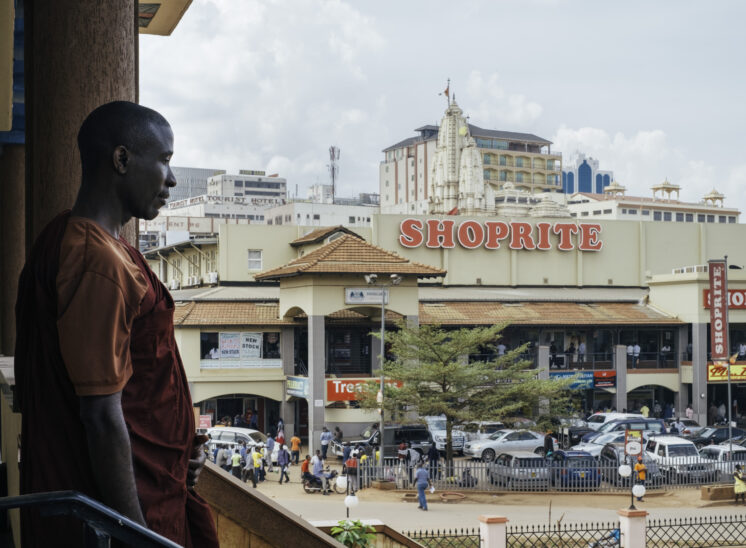 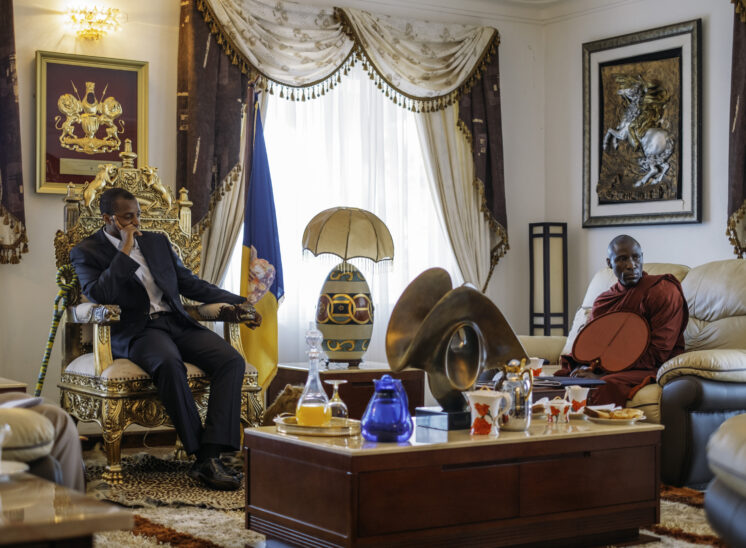 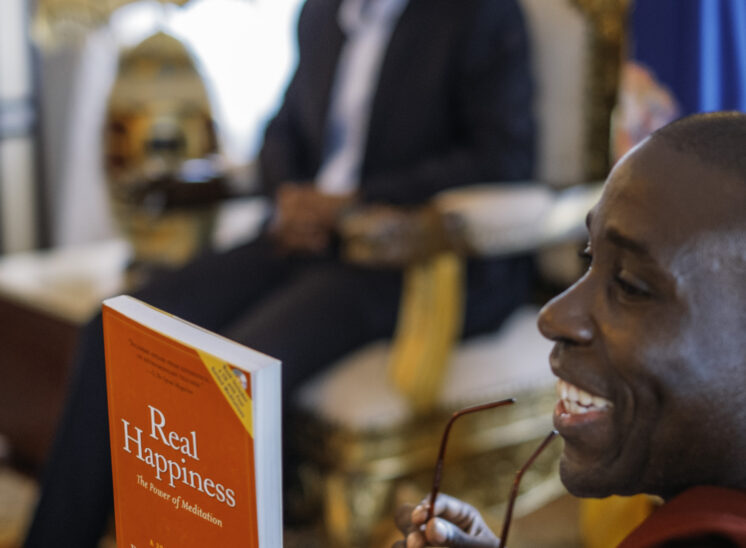 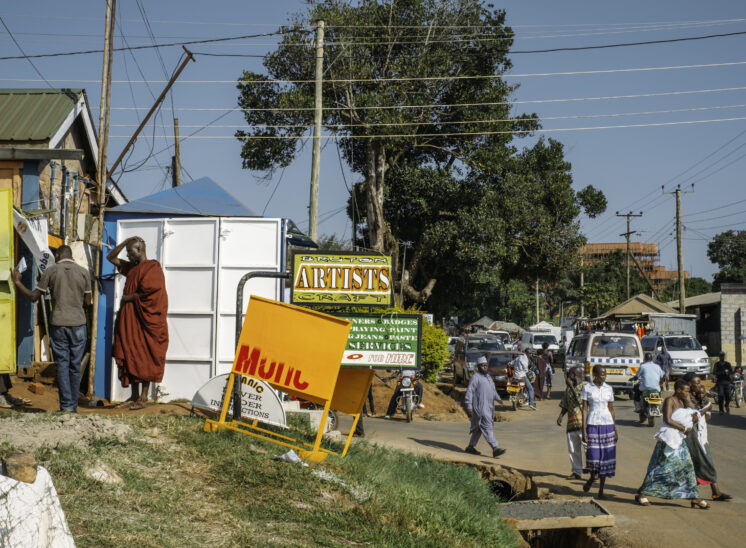 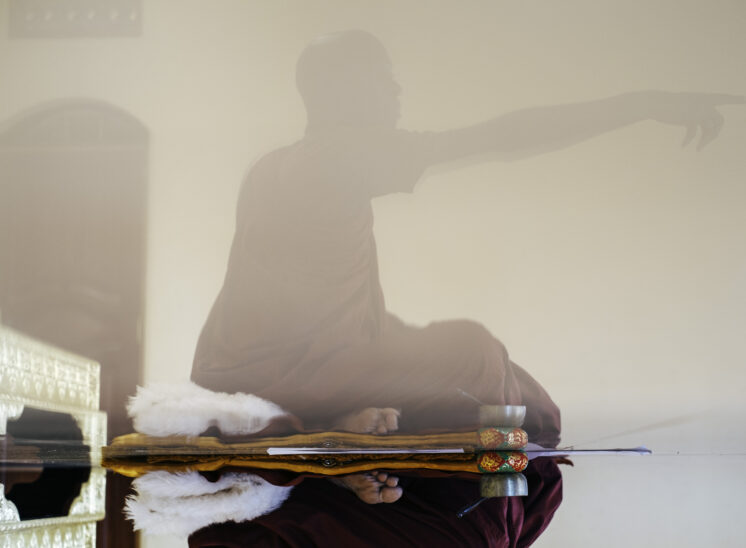 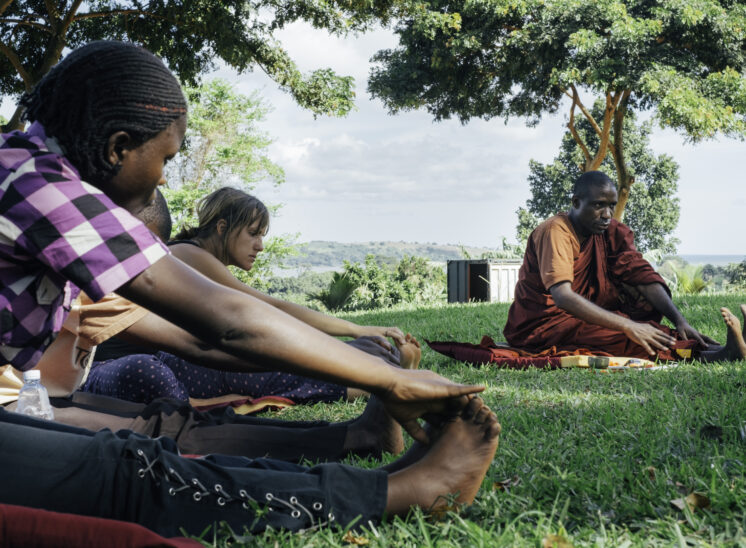 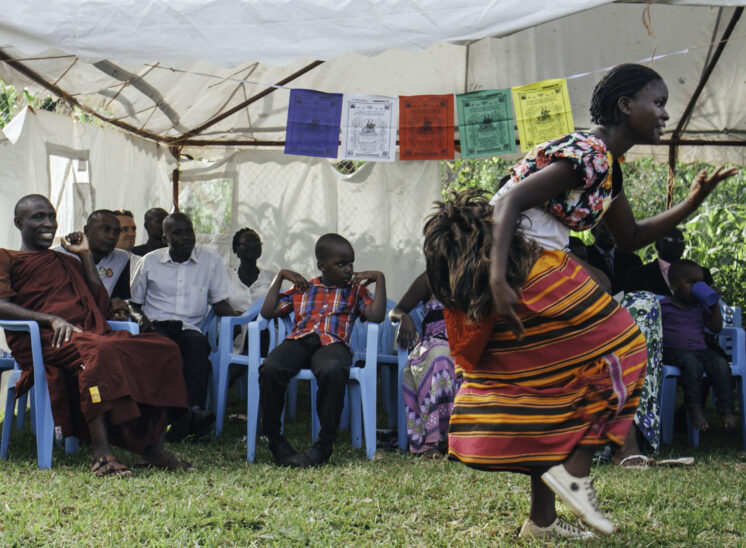 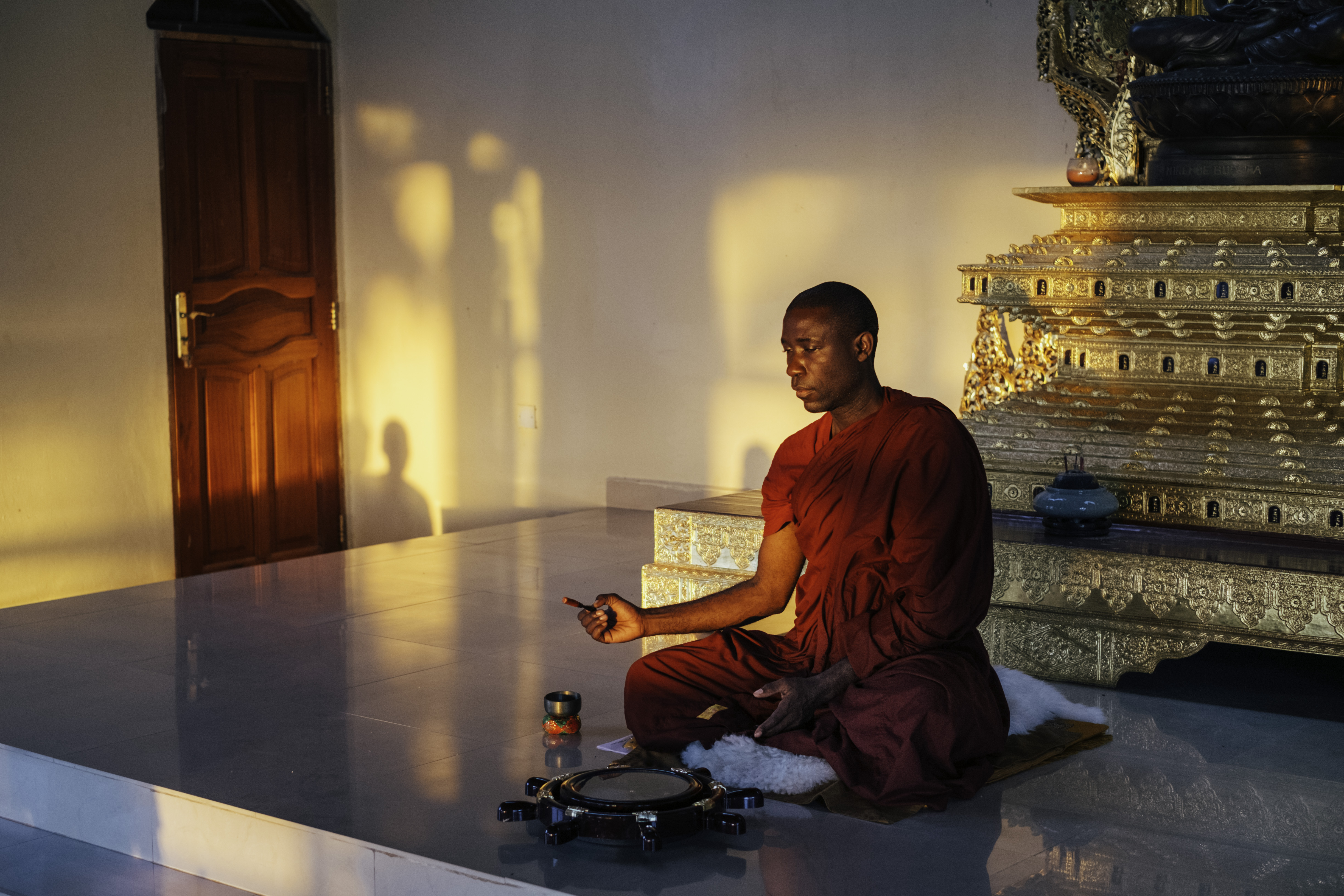 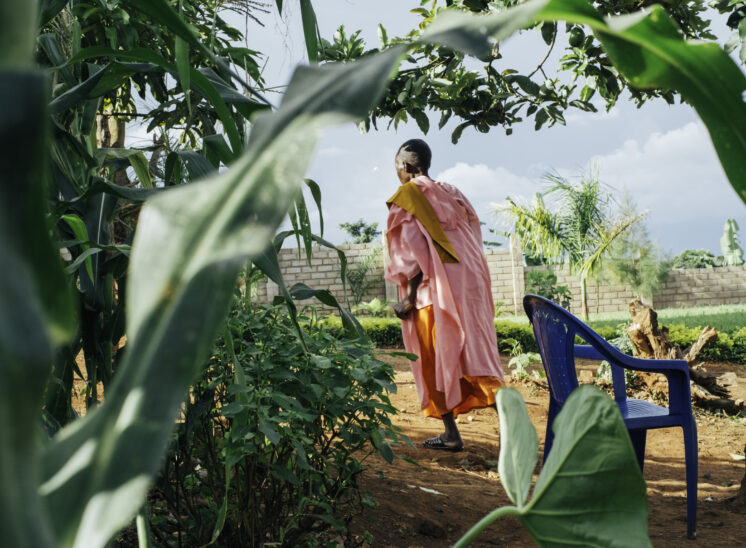