In the outskirts of Oakland, California, polished spurs and stetsons are out on display this hot summer Saturday. An army of cowboys, man and woman, old and young, have herded across mighty mountains and rivers to join forces for a special weekend of rodeo competition. It is the Bill Pickett Rodeo, a black cowboy competition named after a champion and actor in Buffalo Bill's shows who has remained mostly unknown to the general public. For thirty-five years, this association has been organizing events to revitalize the black contributions to the ultra-powerful world of American rodeo. In 2012, Quentin Tarantino put a black cowboy on the big screen in Django Unchained. For many, this leading character sent shockwaves of curiosity through audiences both white and non-american alike: were there ever such a thing as a “black cowboy”? In truth, during the greatest era of cattle drives, 64% of cowboys were non-white, they were mostly black, Native American or Mexican/Californios. Throughout the infamous conquest of the West, former slaves seized the reins of the cattle convoys: at the time, one third cowboys were black. Both Hollywood as well as wild west shows have taken part in the whitewashing of this history, electing to perpetuate the myth of a stoic white cowboy symbolizing the power and ideal of the American maverick-ism in general. 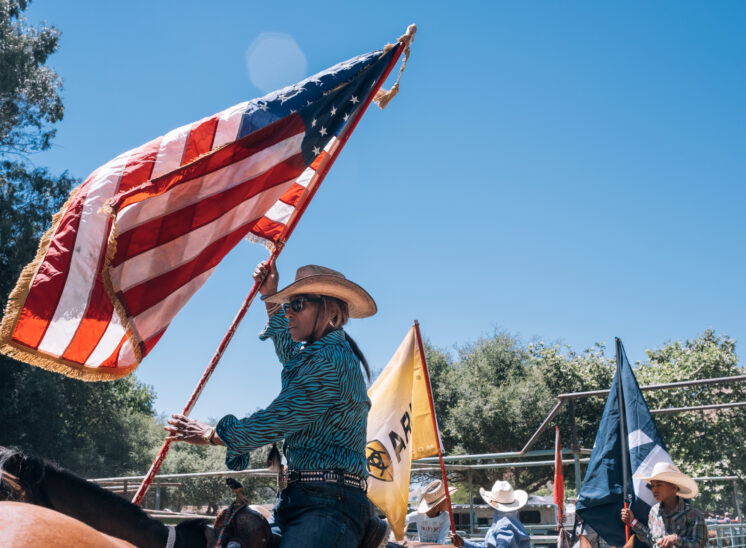 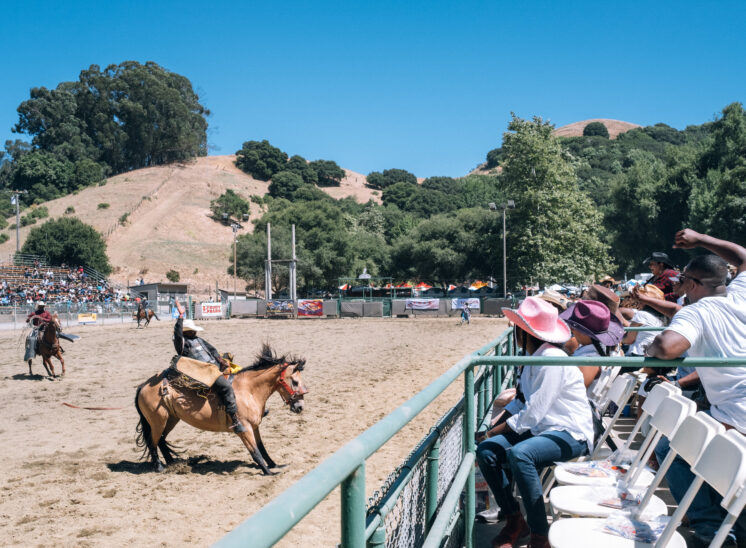 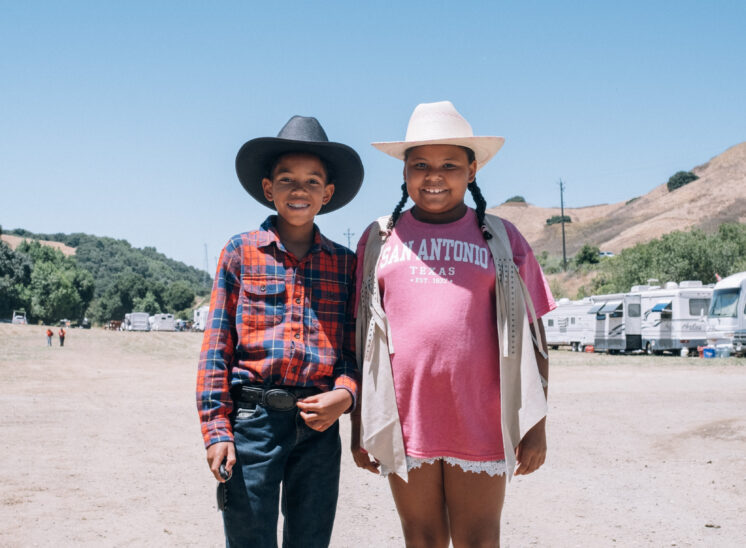 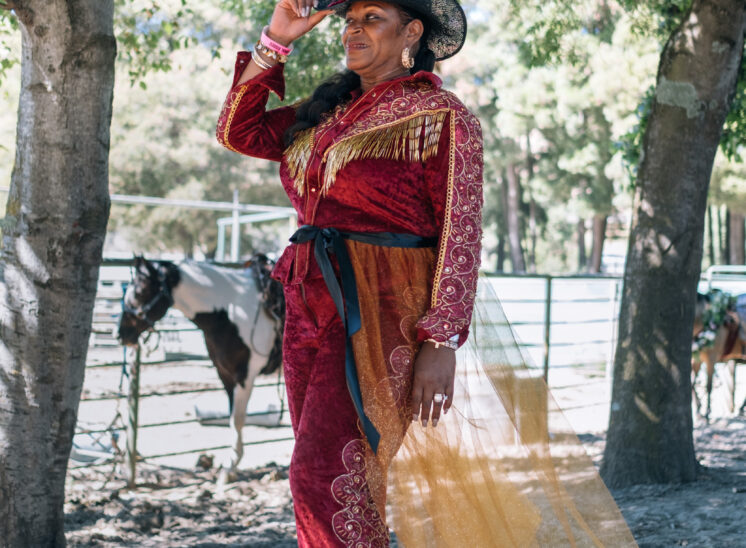 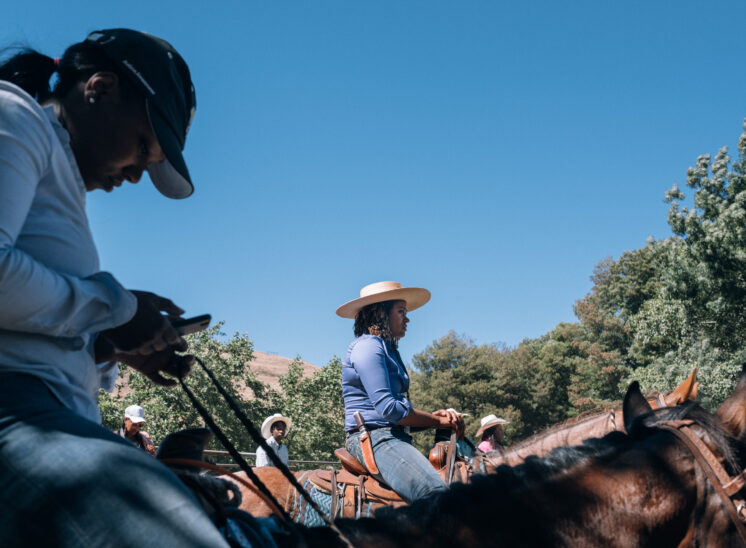 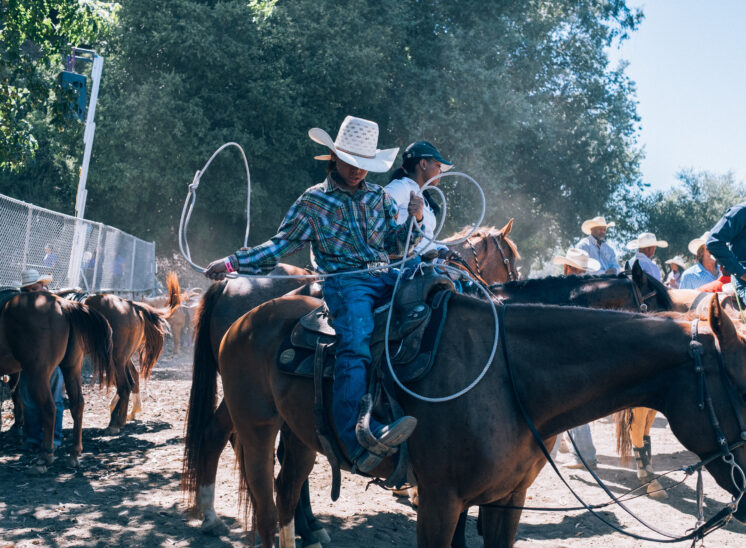 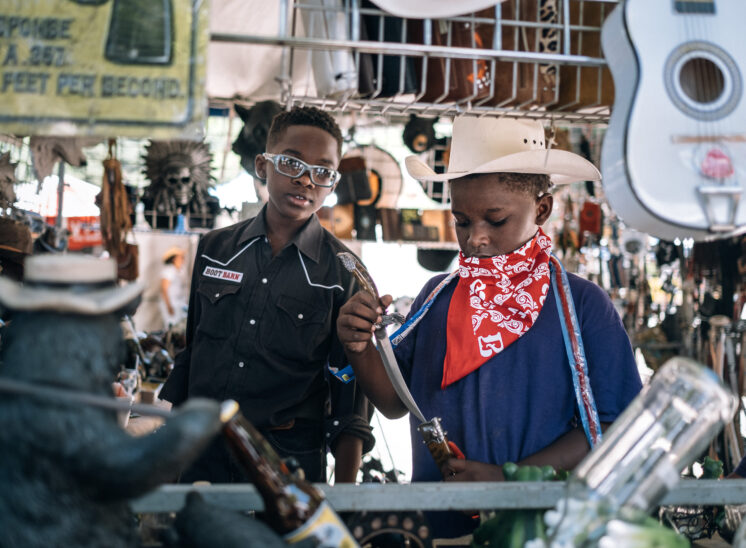 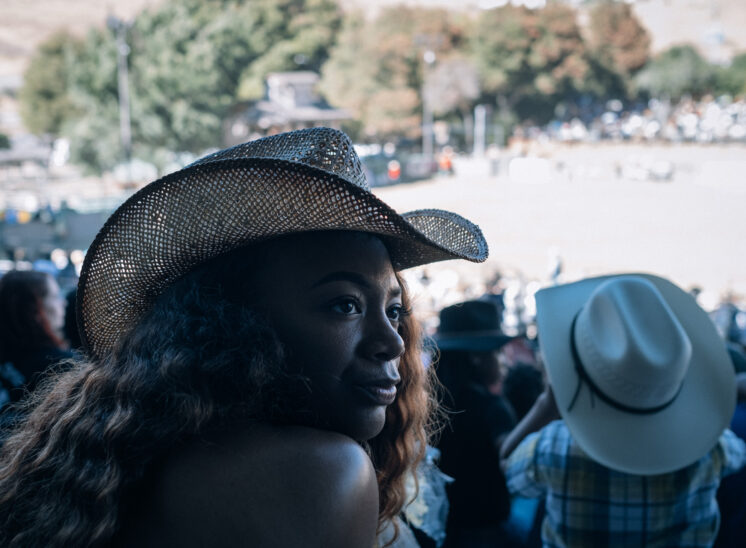 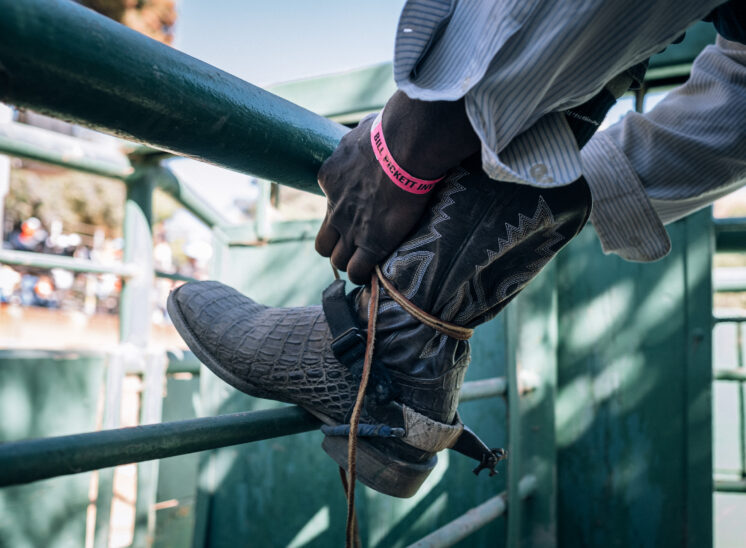 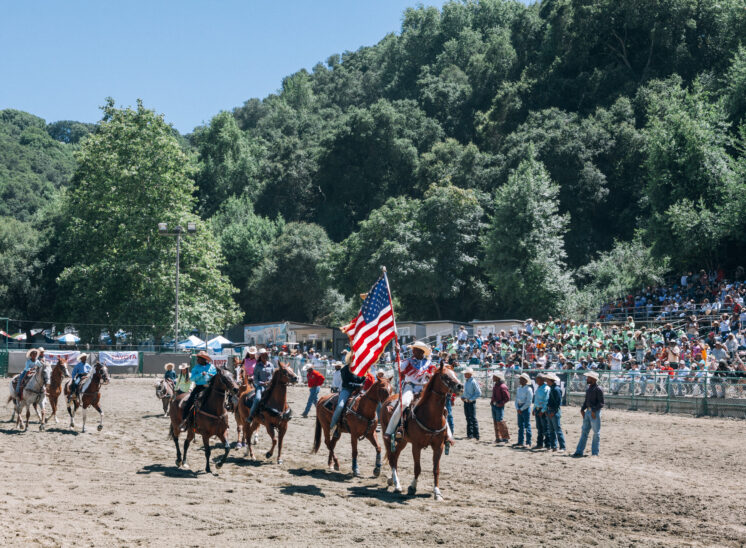 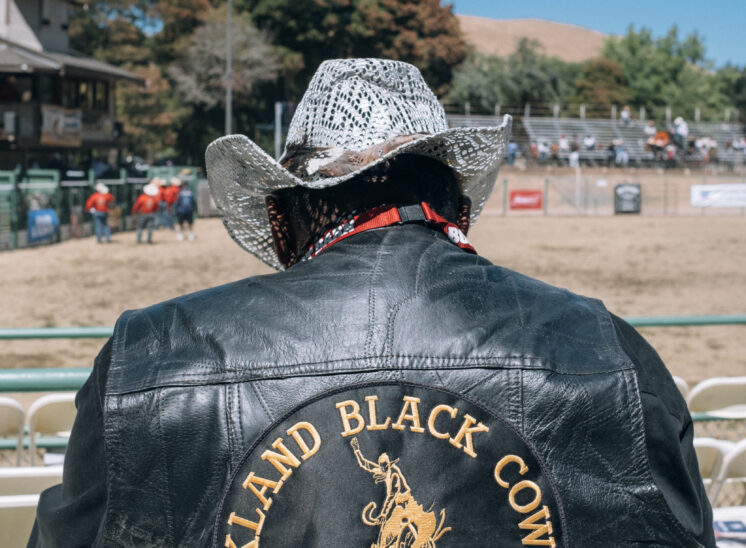 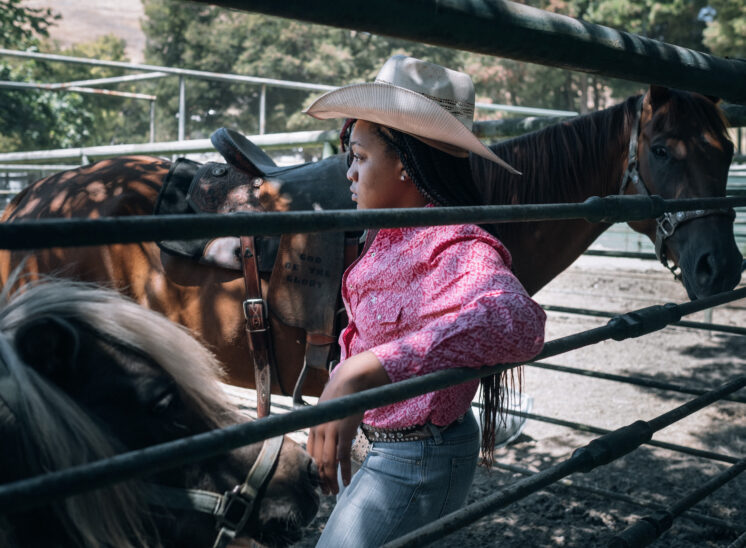 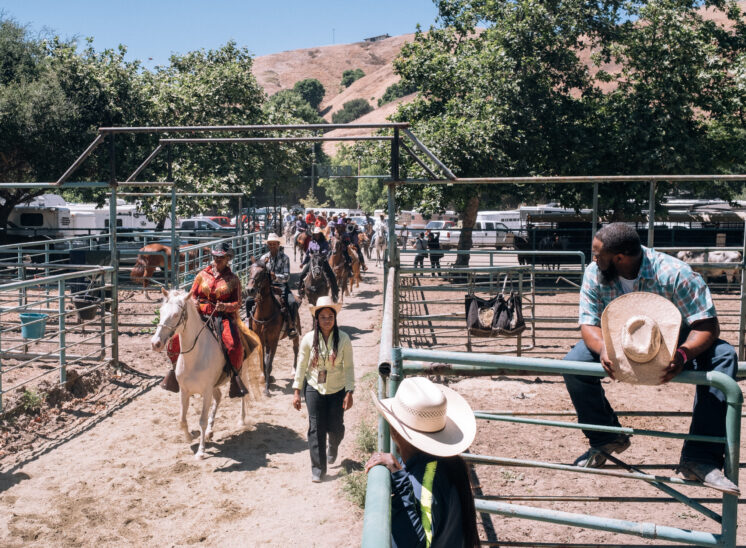 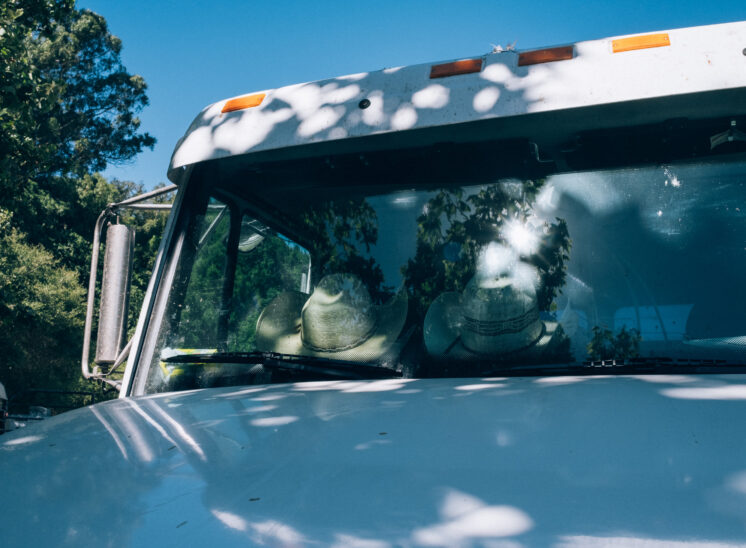 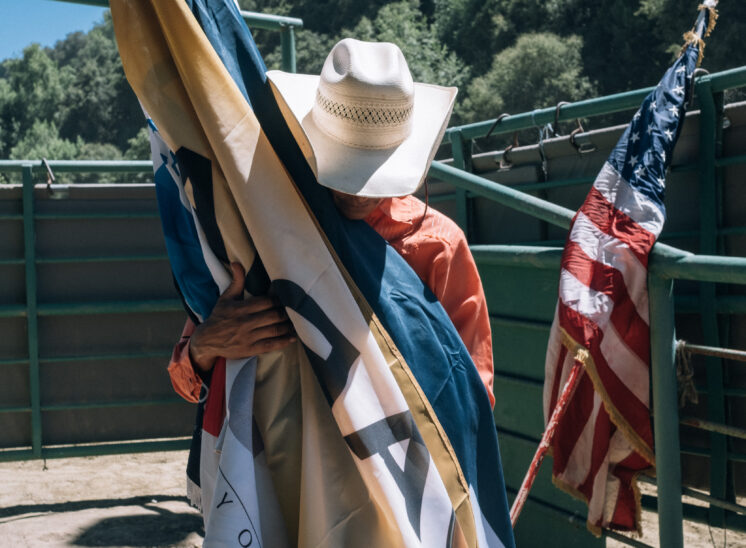 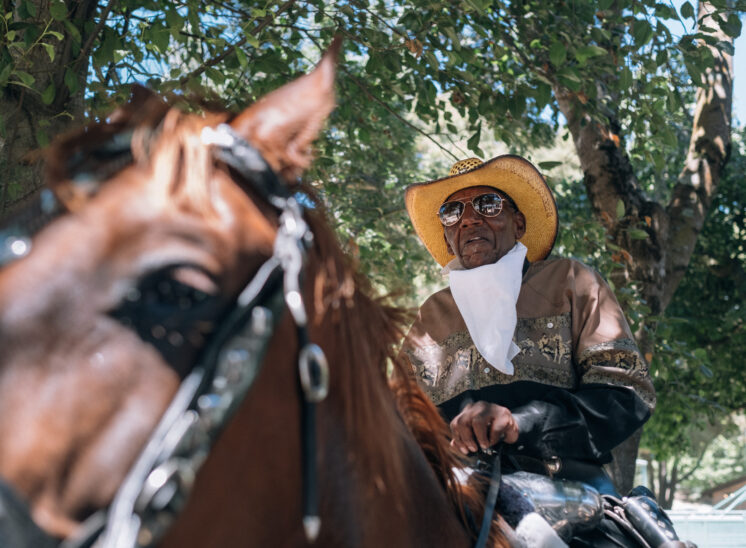 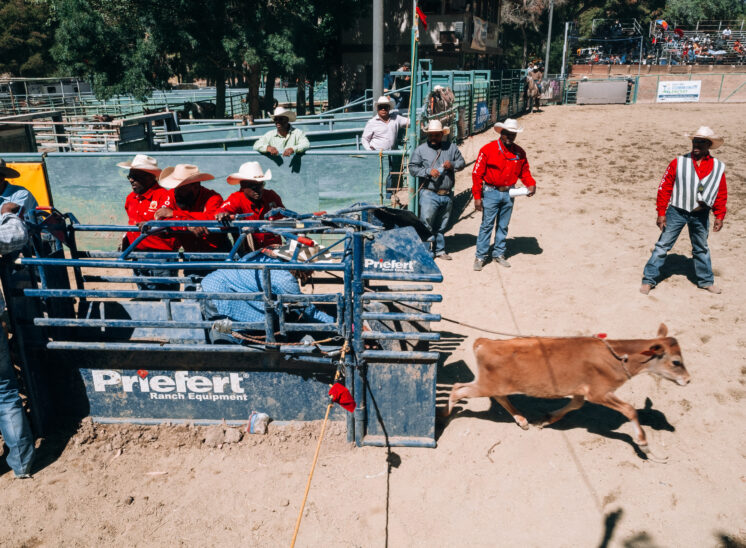 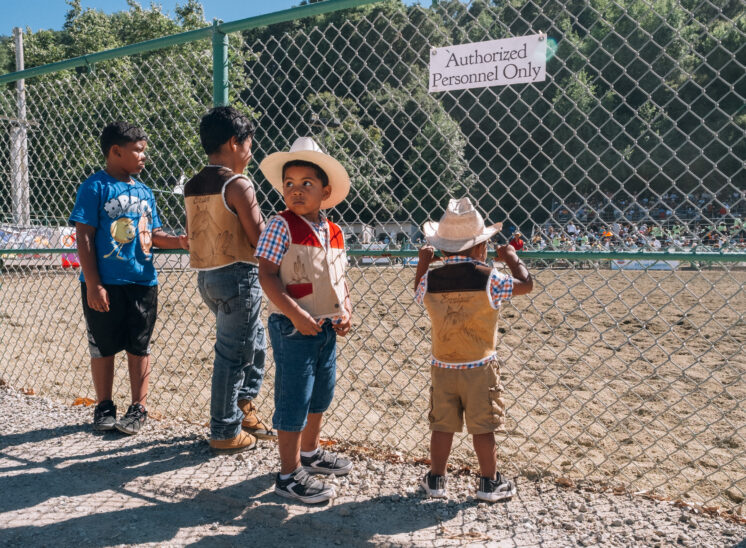 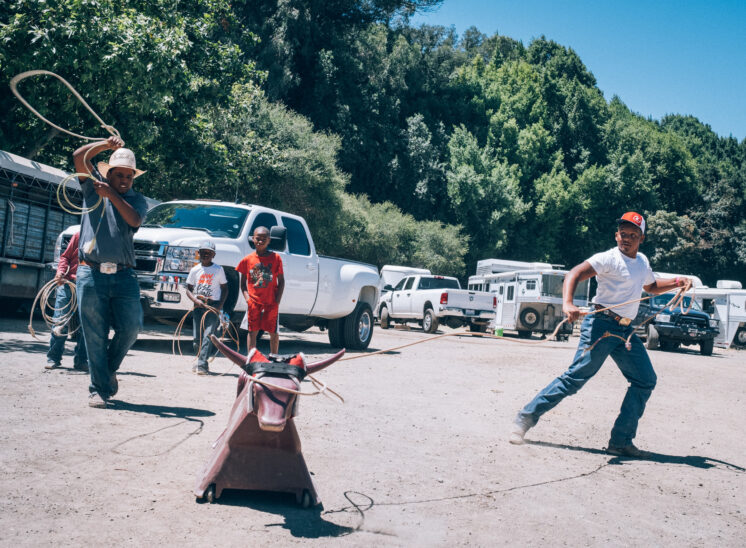 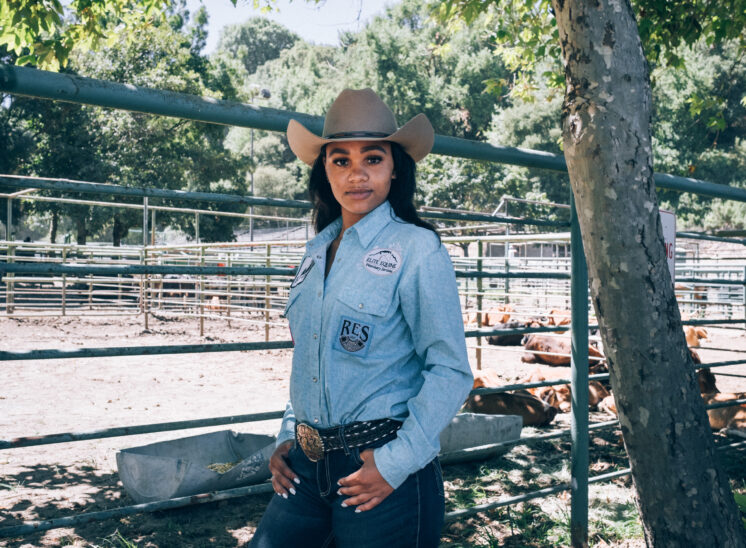 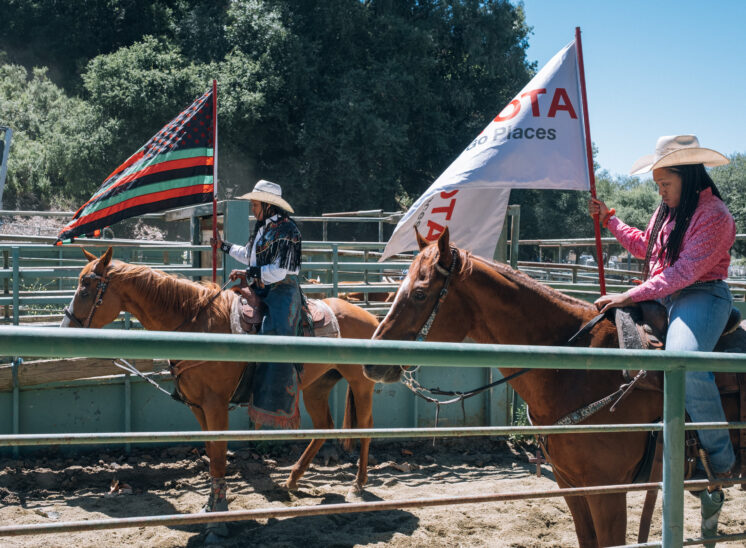 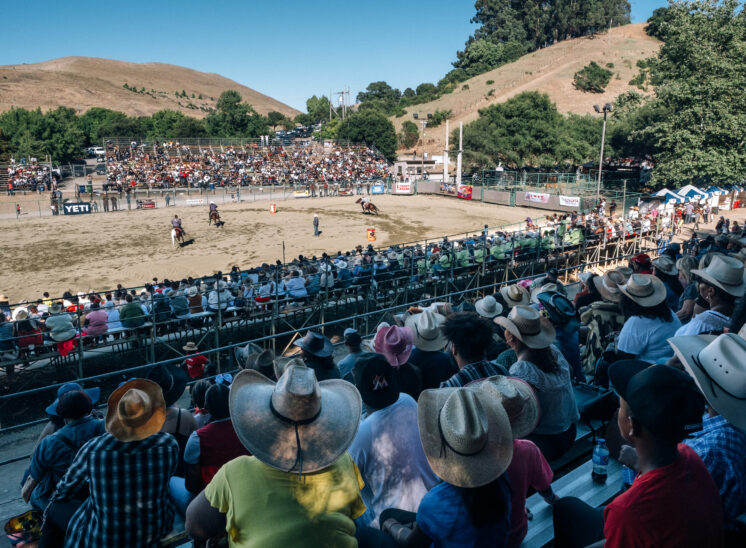 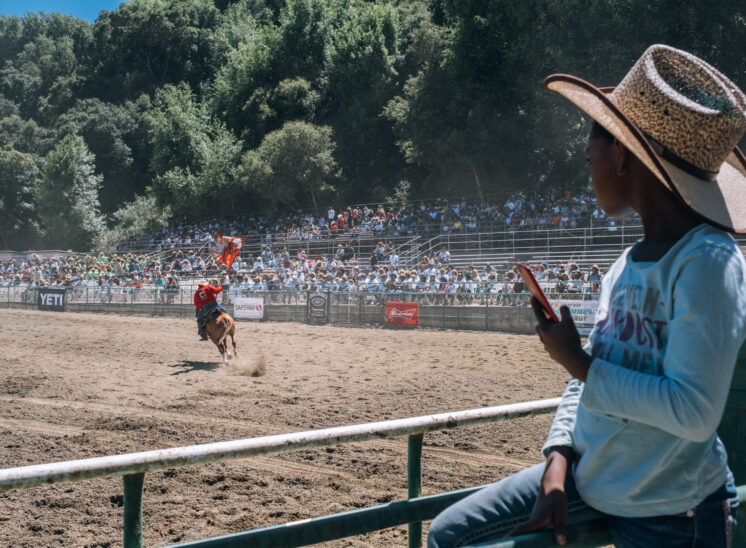 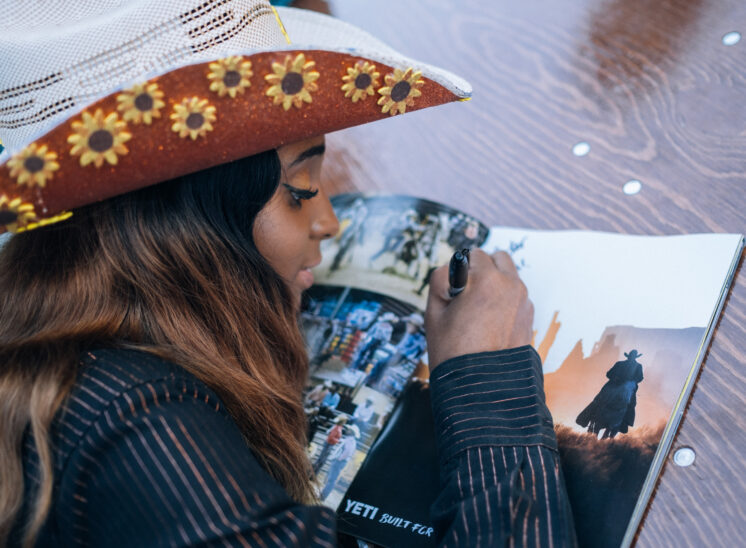