From Wakaliga, With Love

From Wakaliga, With Love

US$200: the average budget for a film. The materials: frying pans and pvc pipes forming rocket launchers, condoms filled with red dye for exploding squibs. In short, shoestring. Welcome to Wakaliwood, a young emerging cinema industry which is booming in Uganda. In this small town of 2000 inhabitants, each whom dreams of a glorious destiny in Hollywood, a new film is about to begin shooting: Ebola. It tells the tale of a virus which emerges in Uganda to spread across the world. The director, Mr. Hofmanis, an American expat, launched a crowdfunding campaign which reached US$13,000. A true fortune, from which he will be able to buy generators, projectors and hard drives. Not bad, eh? He proclaims that he'll even be able to afford dental care for his actors. Isaac Nabwana, another director, screenwriter, and general jack-of-all-trades, firmly believes in the success of this film industry and continues to create its action films from scenes practically stitched together with thread, and whose appeal to the masses in the country knows no precedent. 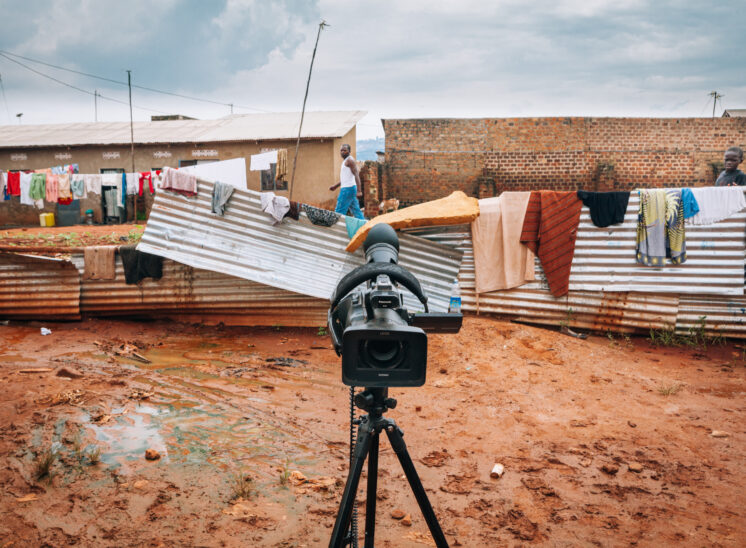 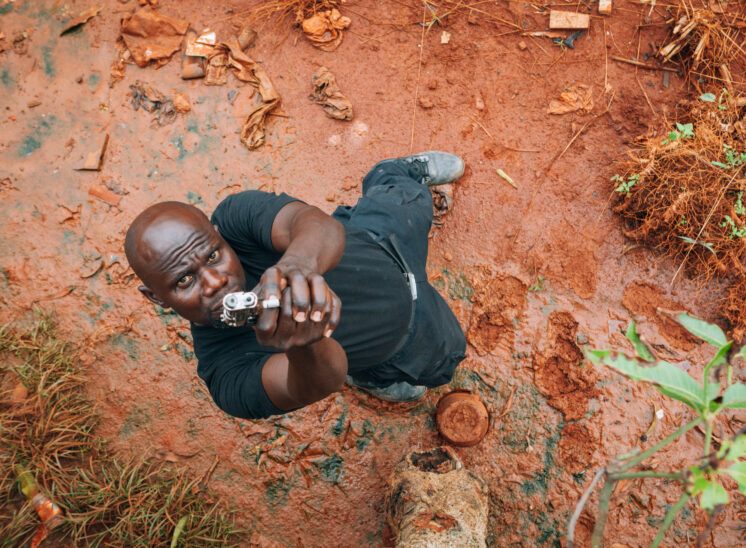 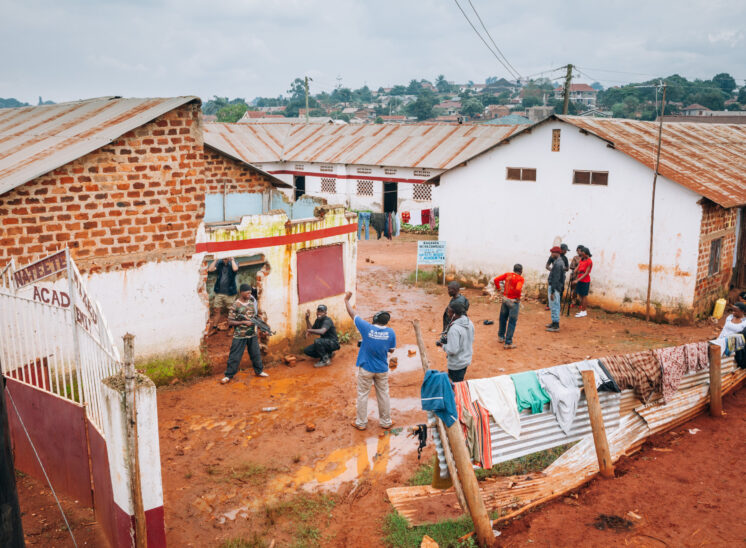 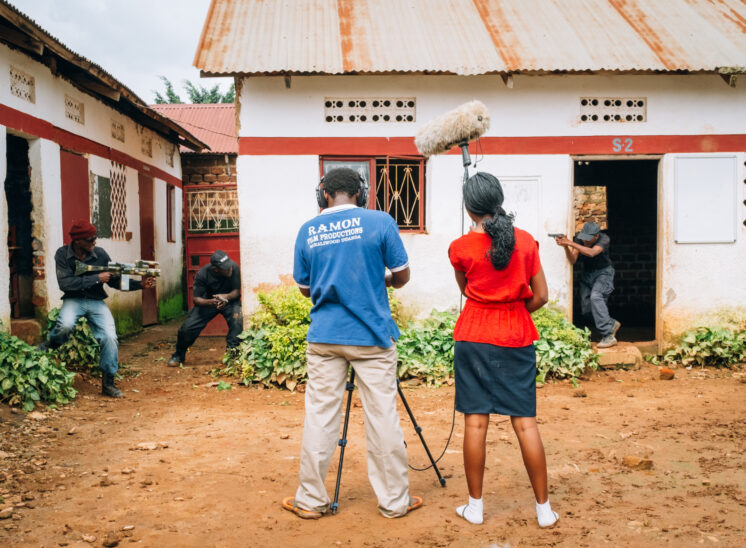 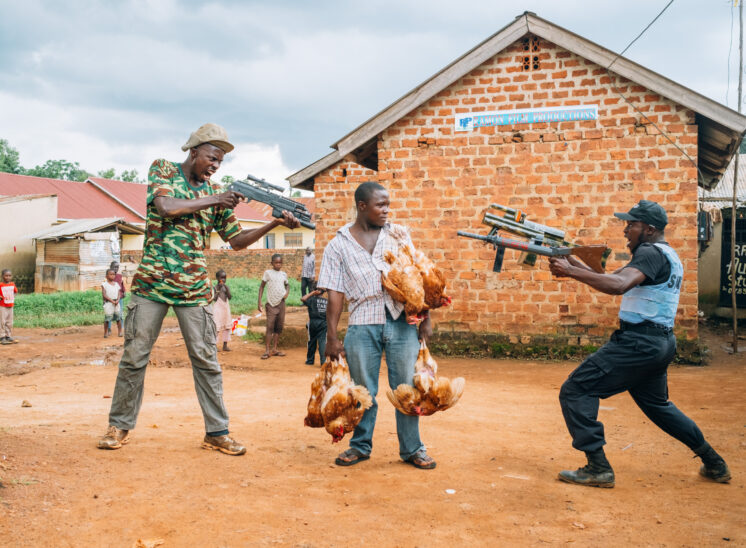 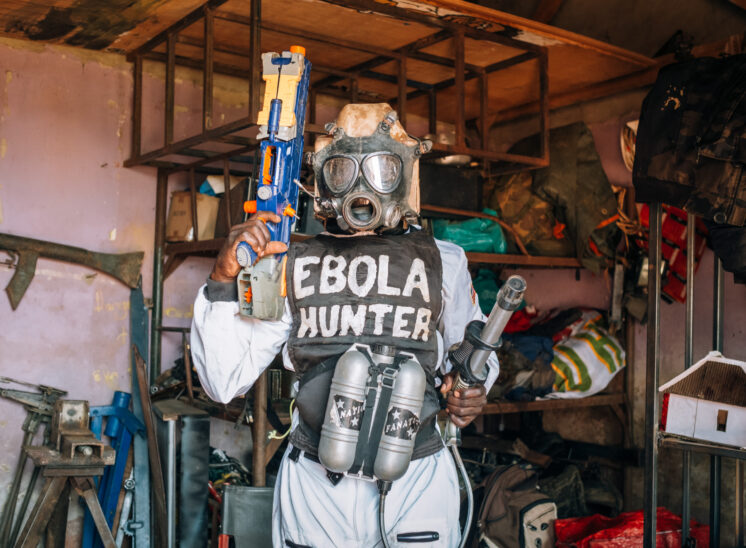 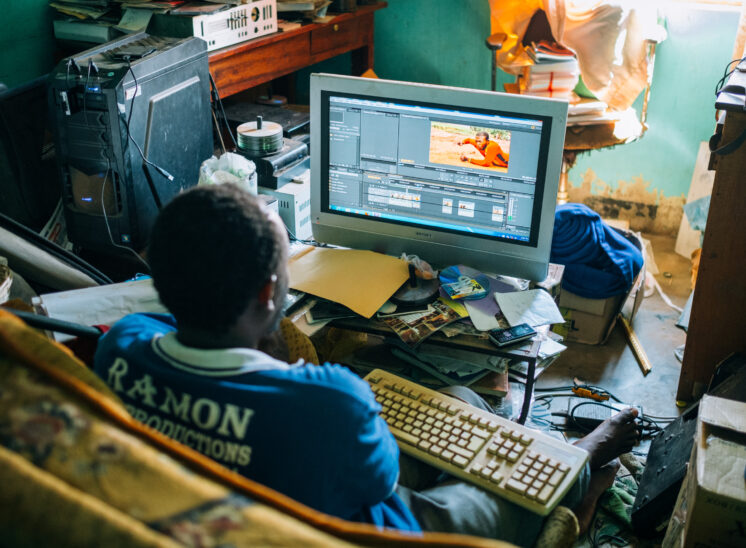 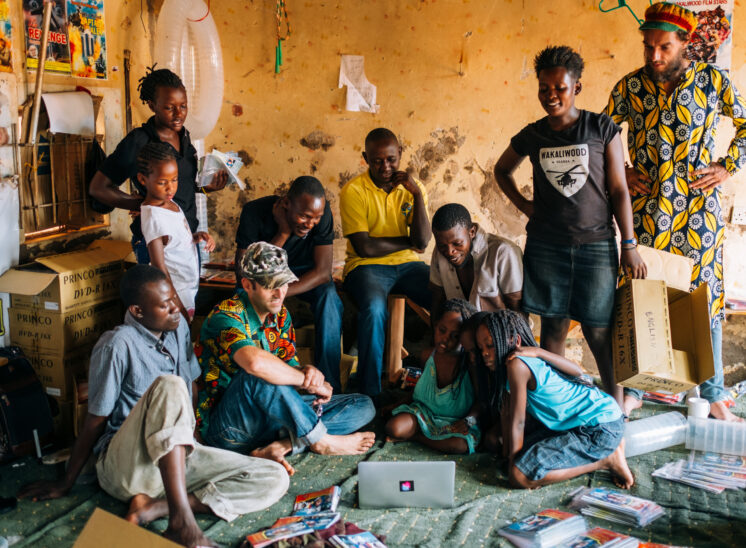 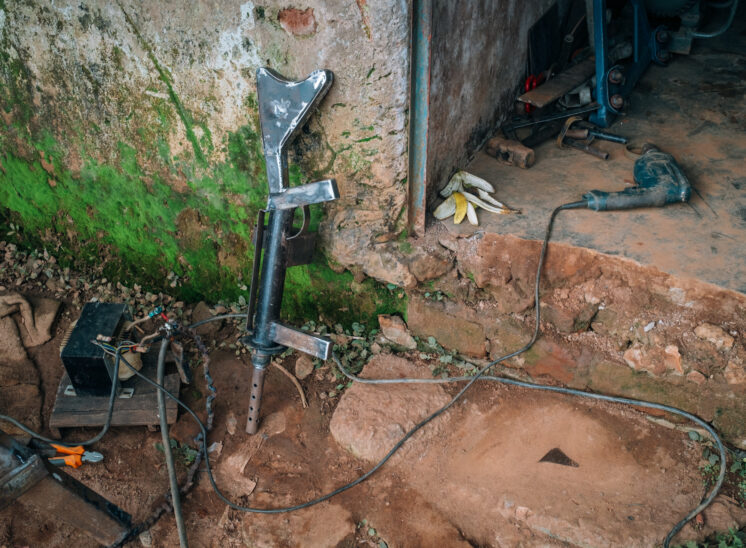 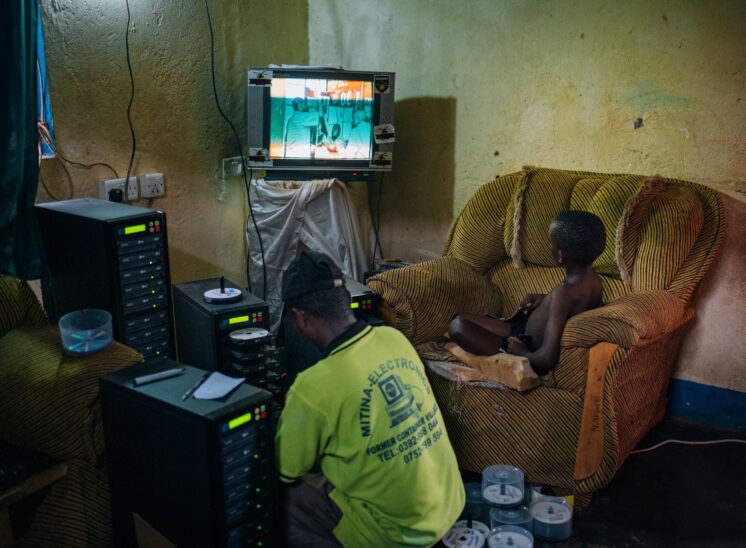 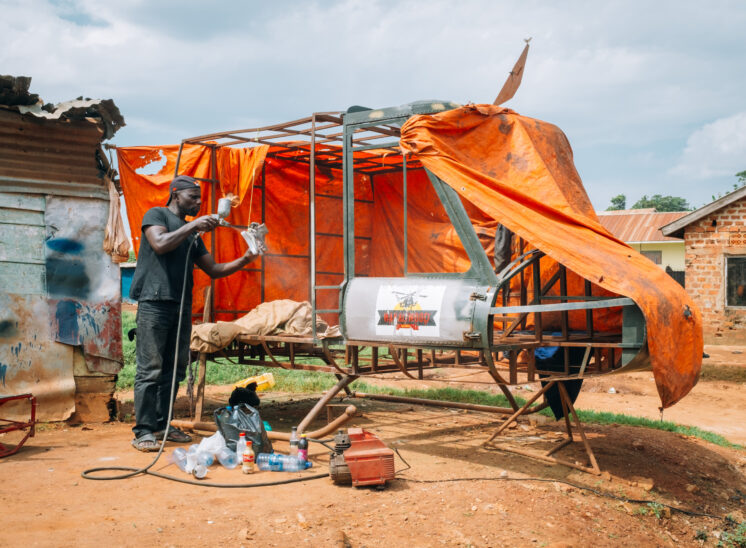 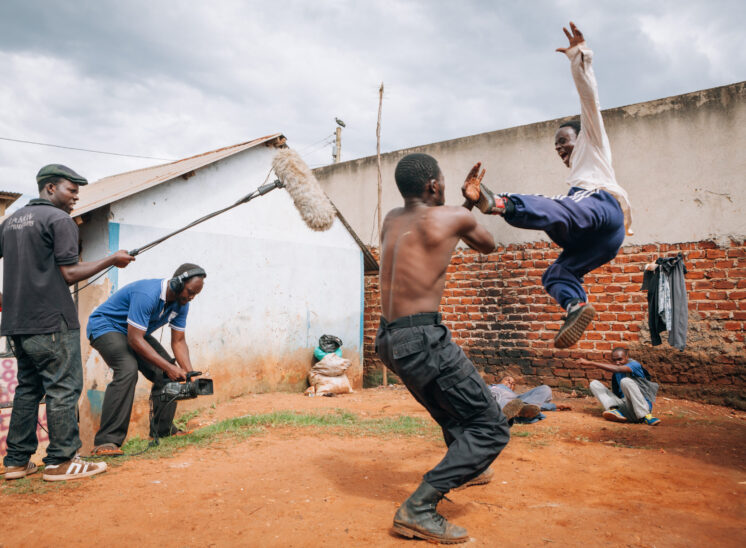 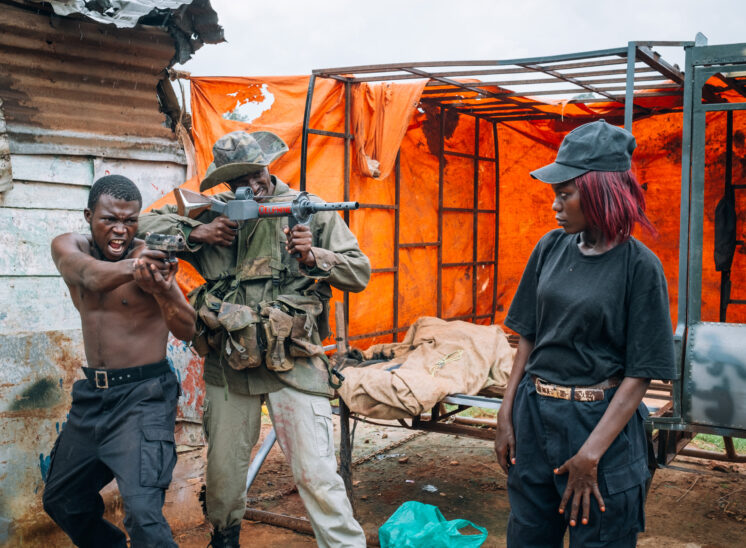 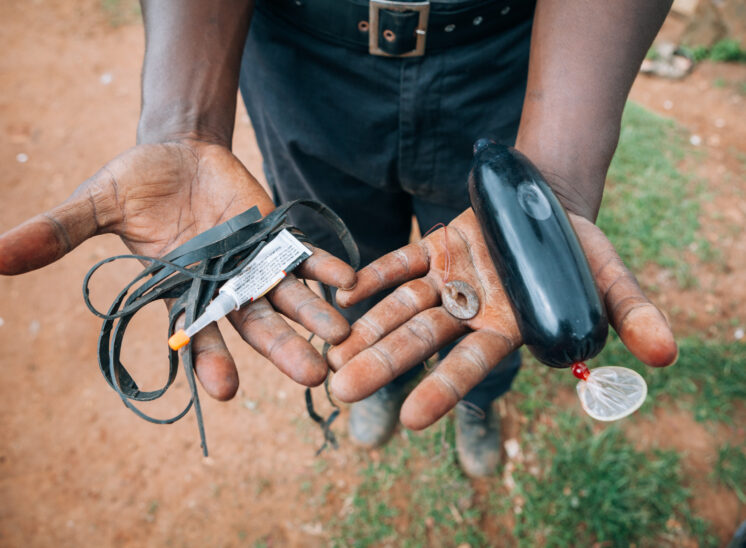 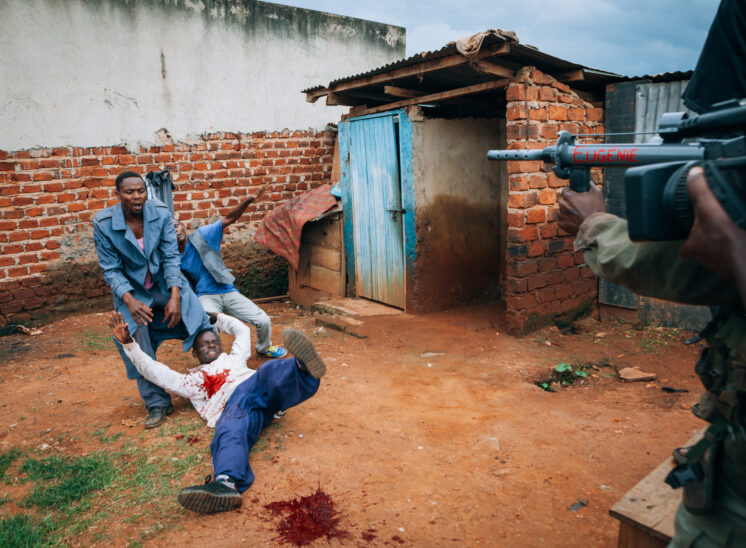 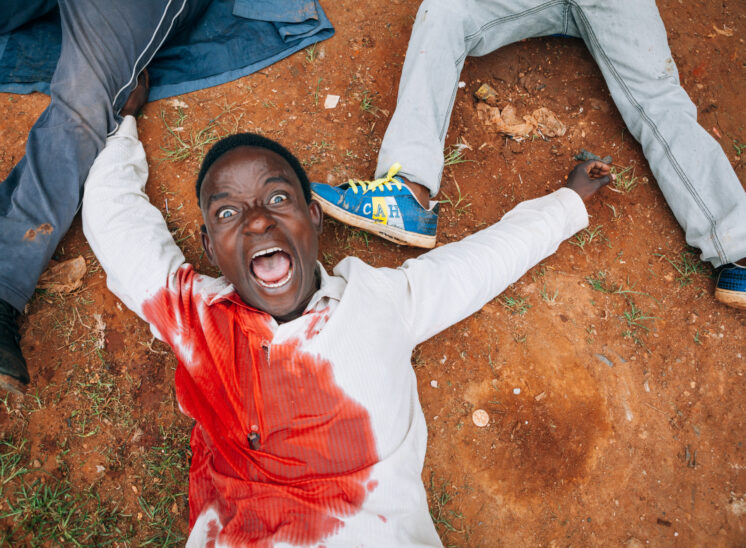 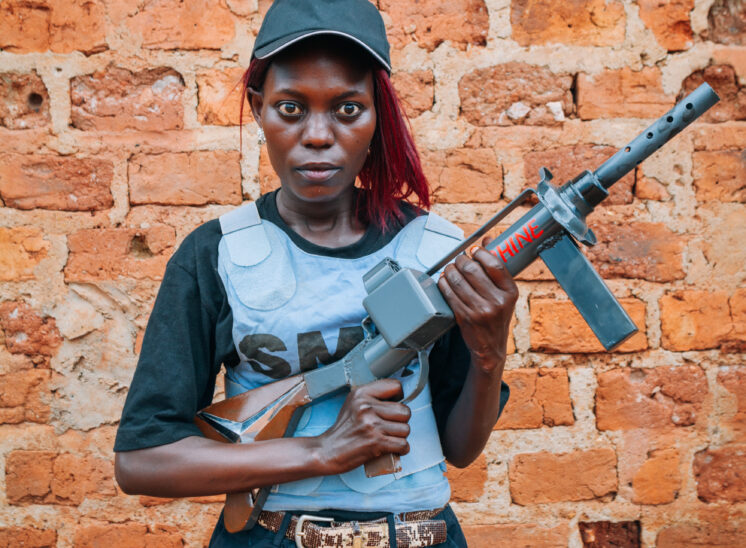 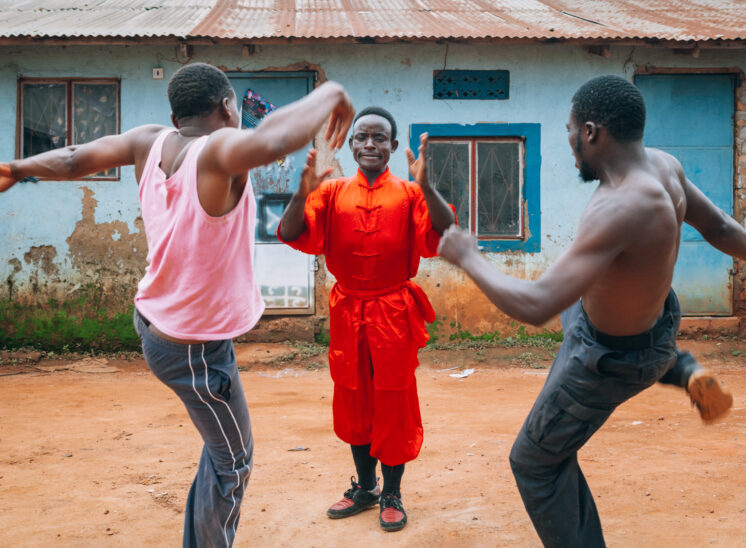 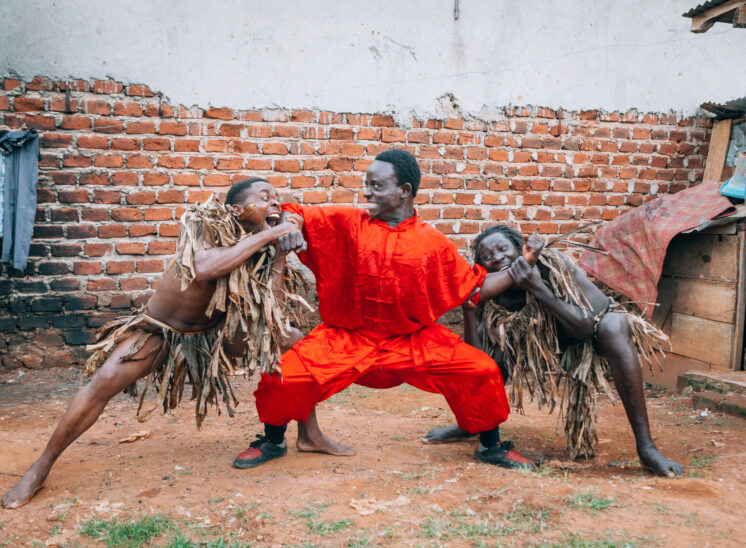 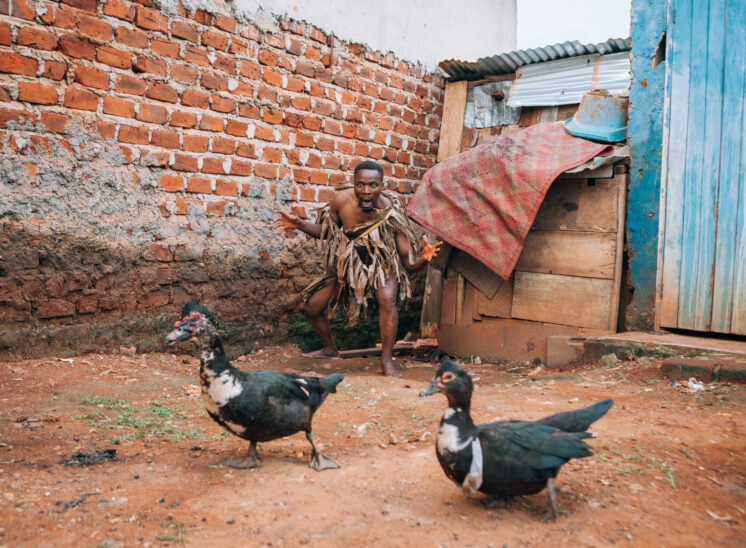 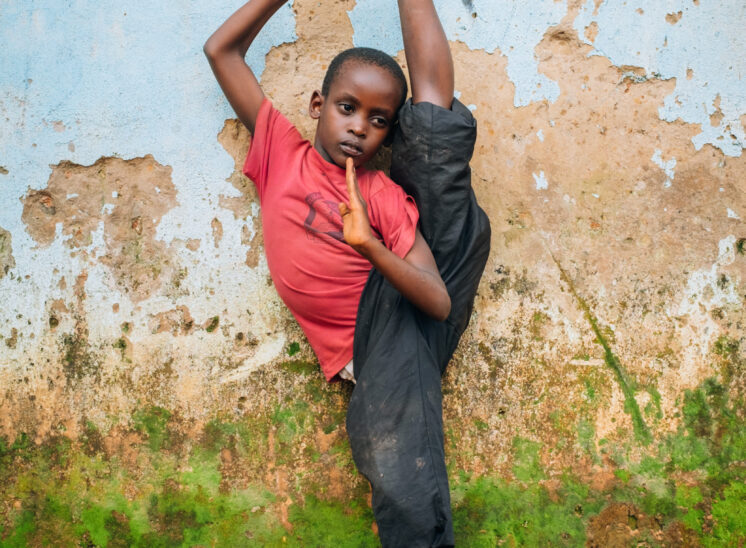 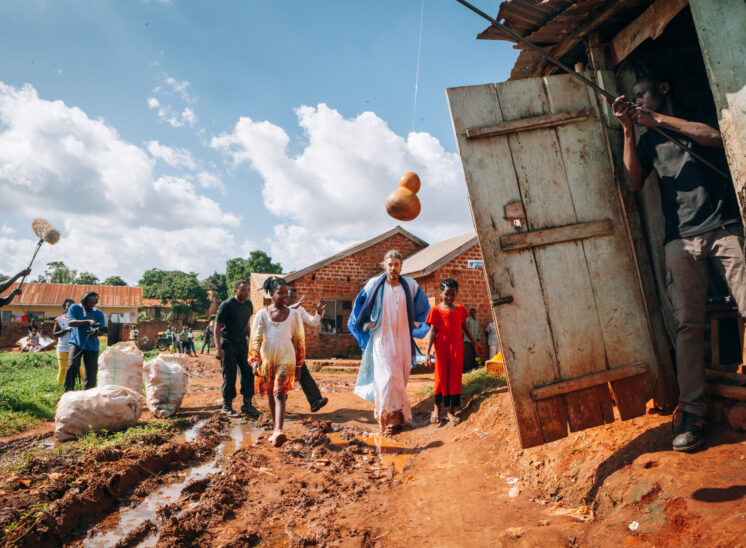 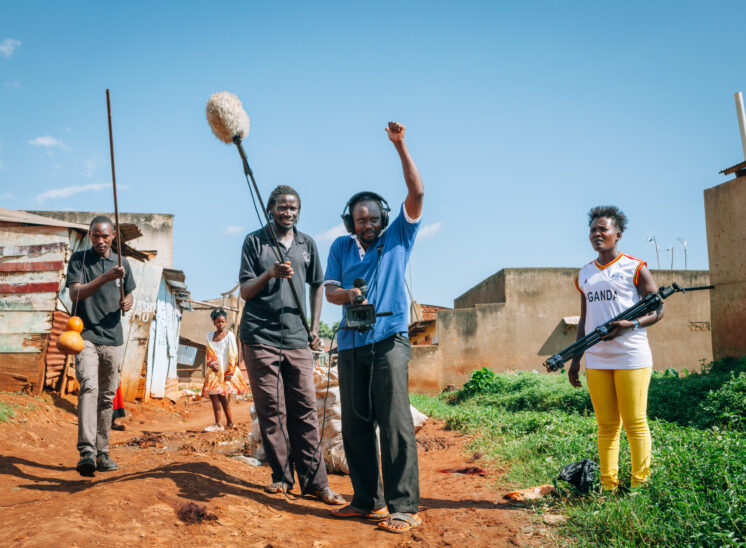 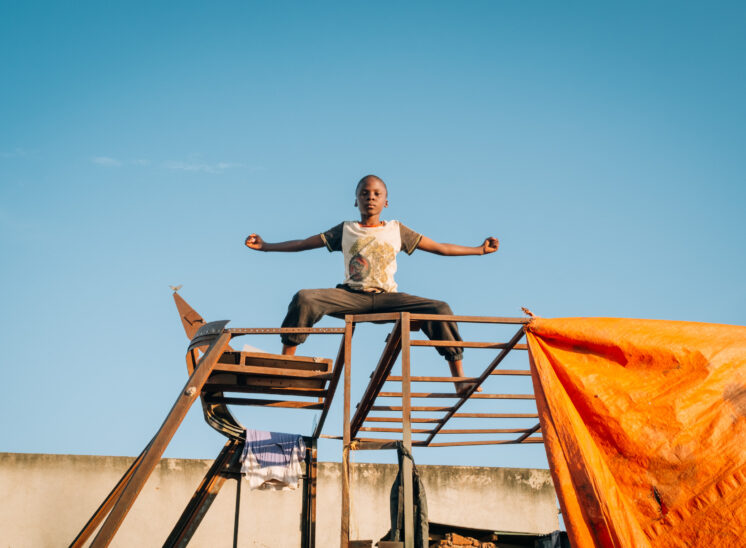 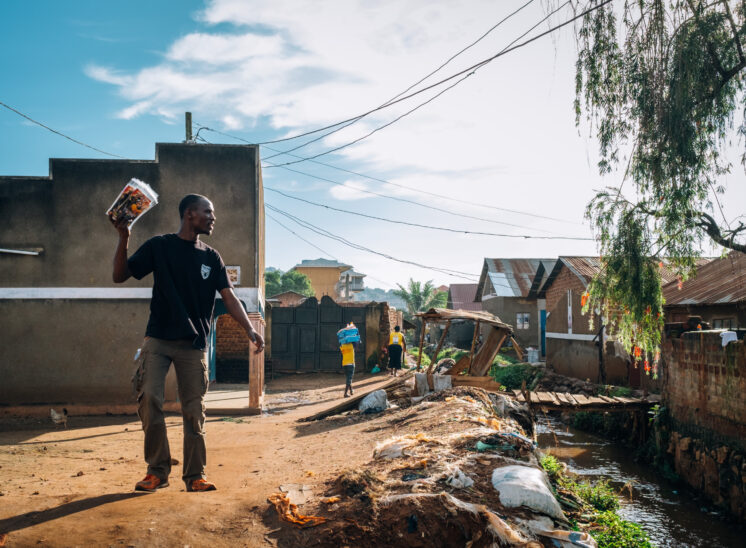 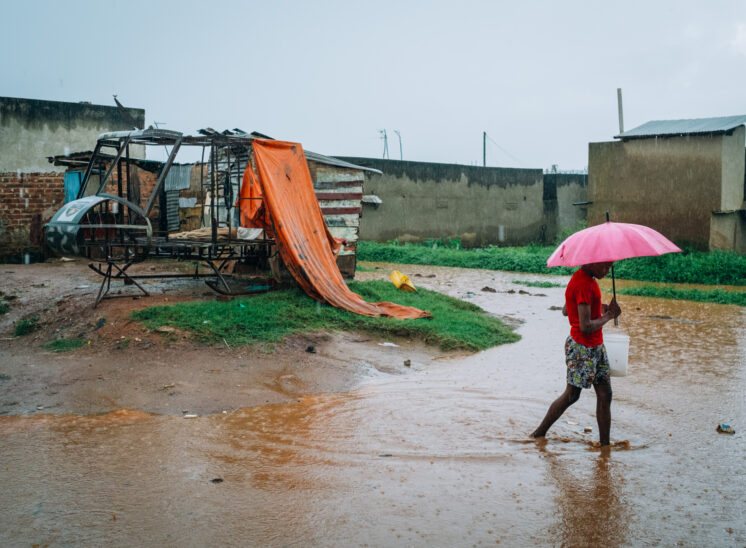