God Save the Drag Queen

God Save the Drag Queen

It's been four hours since Tony Soto locked himself in the back of the cafeteria kitchen of an after-school center located in a hip neighborhood of San Francisco. In stunning makeup, a perfectly fitted leopard skirt and blonde wig at bay, Tony, known by his stage-name The Queen of the Night, is finally ready. It's not yet 10 AM, and the Drag-Queen Story Hour is ready to begin.

Gradually tiny heads, overwhelmingly blond, take their places about the large reading room. While the youngest are just a few months old, others are entering their adolescence.

For an hour Tony reads stories to his captive audience. Stories about being different, about accepting oneself and each other, or about community. Here there are no princesses or kings, but rather ordinary heroes: women, transgender and minorities. The session begins with the tale of an African-American girl who wants to become a scientist, and ends with a young boy who has only one dream: to wear magical dresses.

Like Tony, more and more drag queens are leaving the clubs of West Hollywood and New York City for more surprising venues such as public libraries and other educational settings. "The goal is to capture children's imaginations and playfulness with the gender fluidity of childhood; to give children glamorous, positive, shameless role models," explains Michelle Tea behind the Drag-Queen Story Hour concept. The very first reading was held in the Harvey Milk Library located in the Castro quarter, a historic part of San Francisco. It was symbolic. Ever since, drag-queens have been reading, again and again all over the USA, from New York to Chicago. 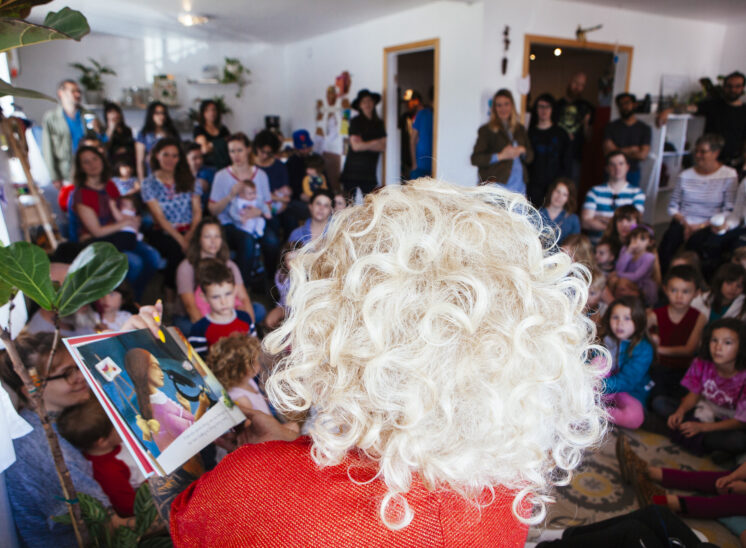 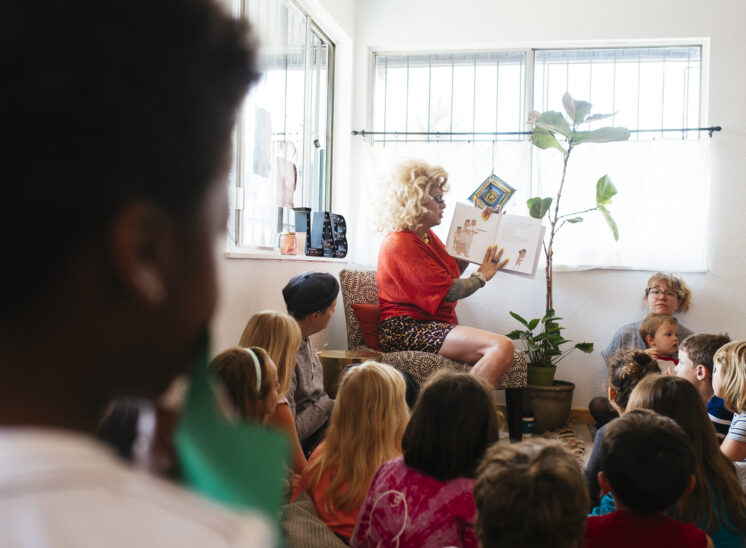 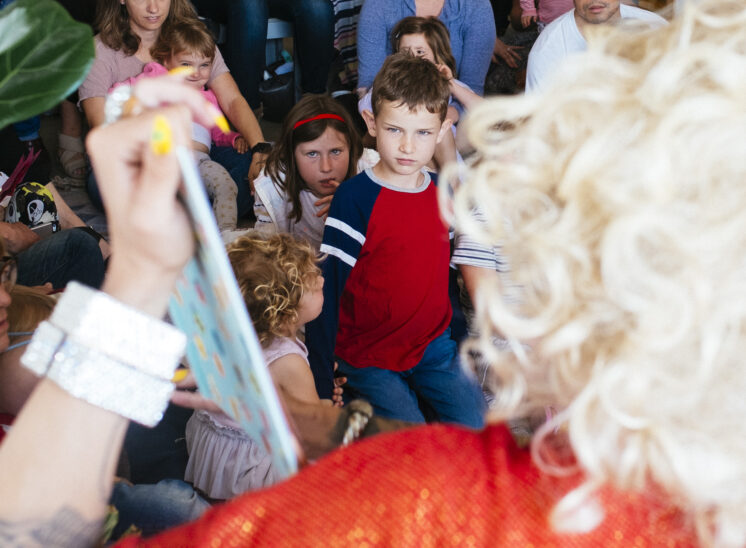 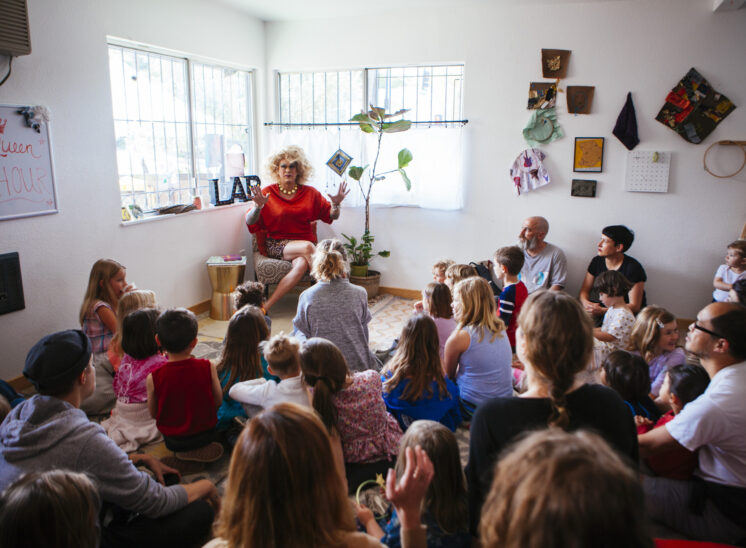 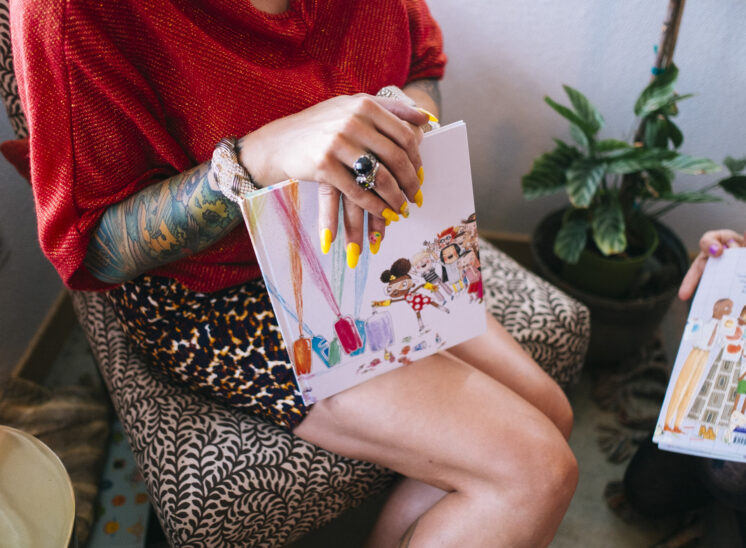 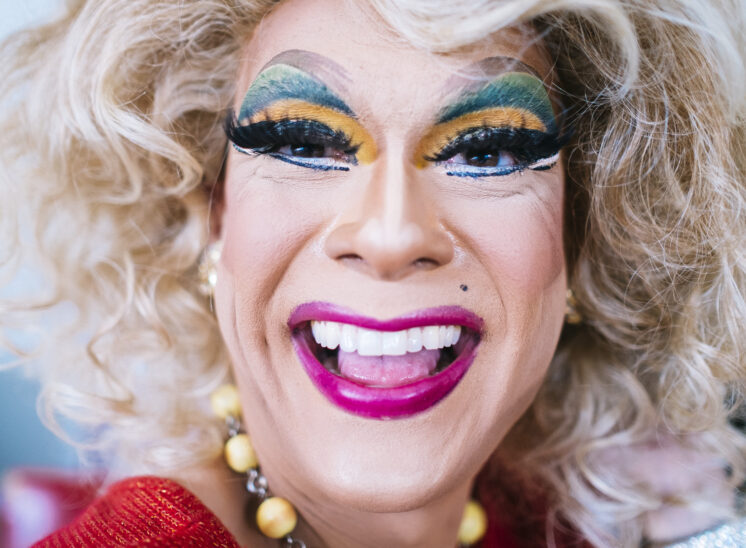 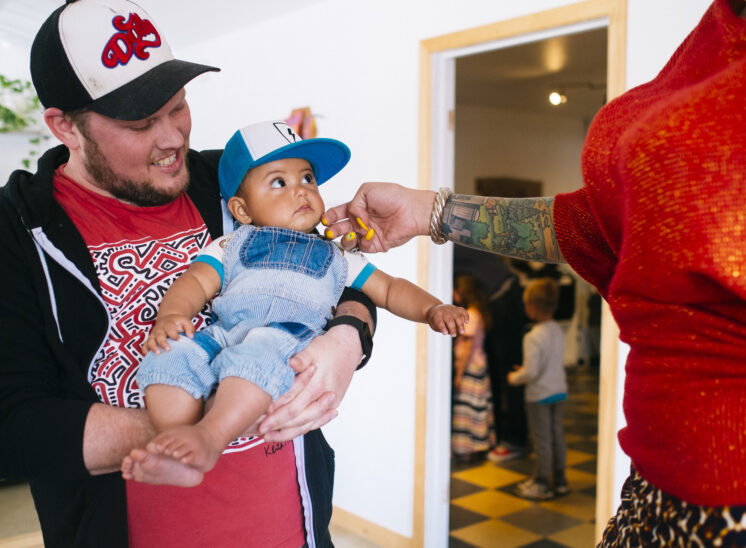 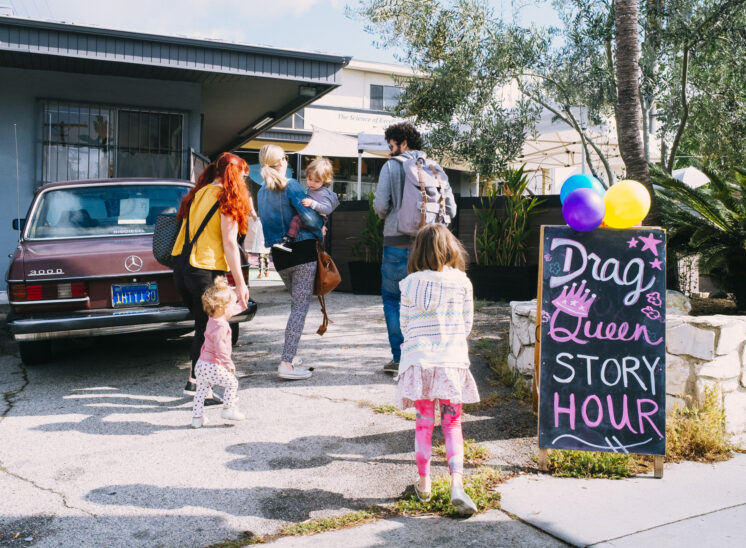 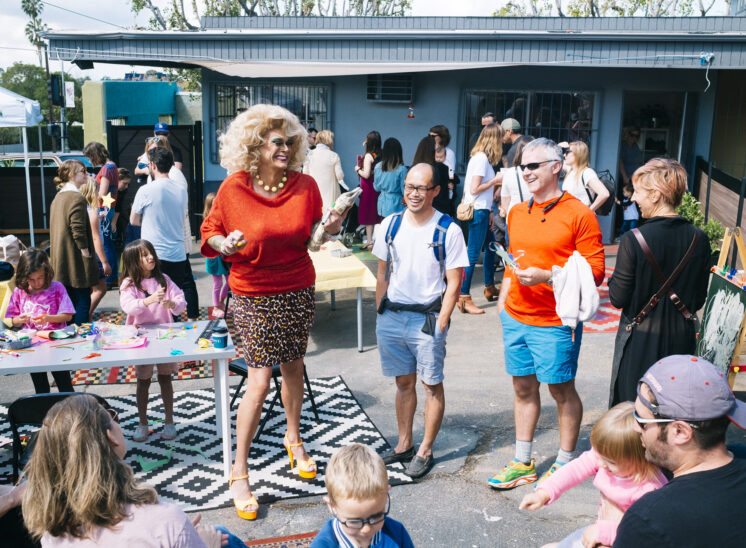 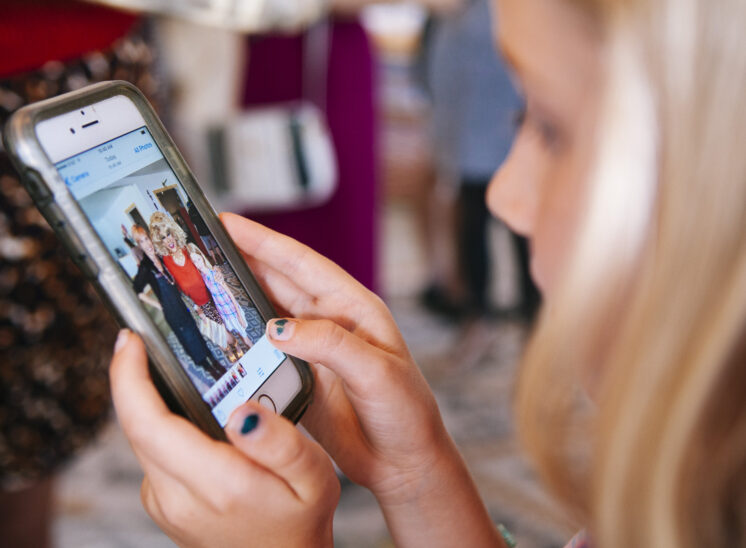 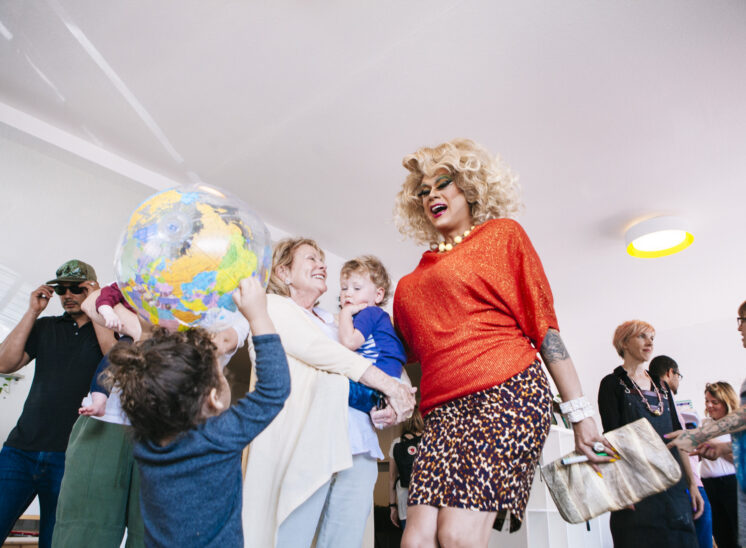 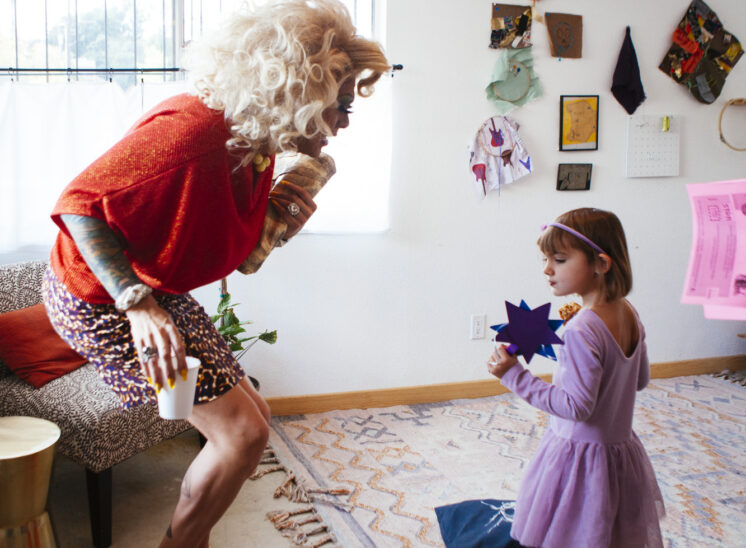 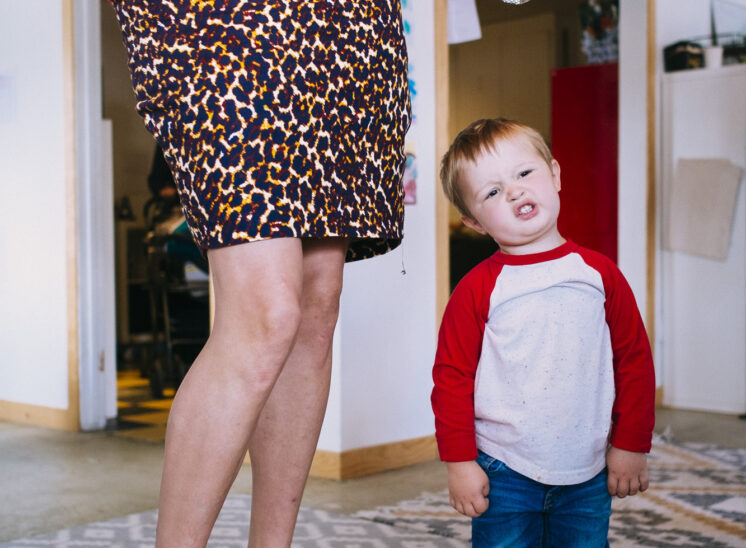 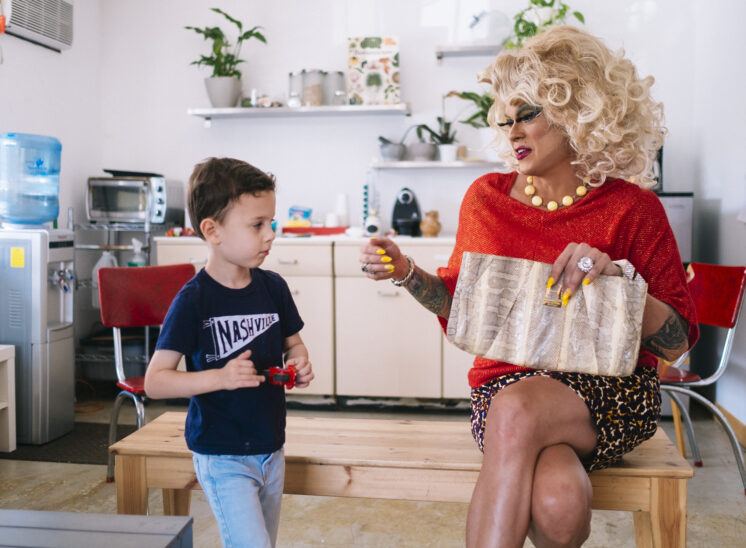 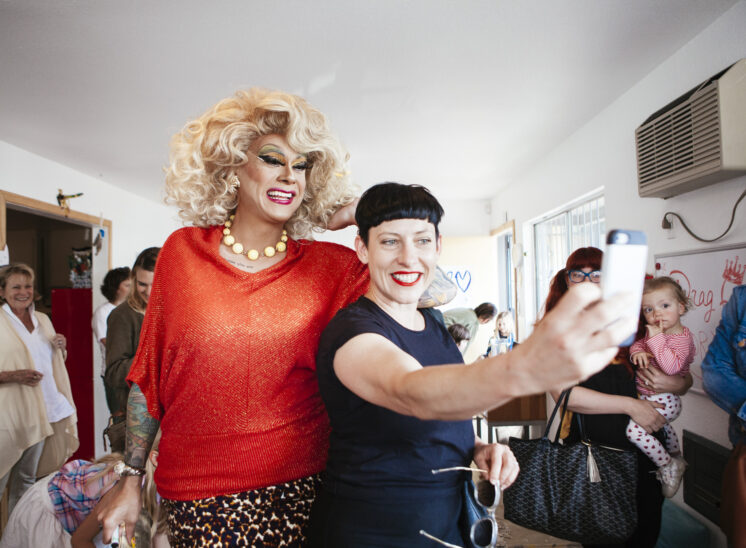 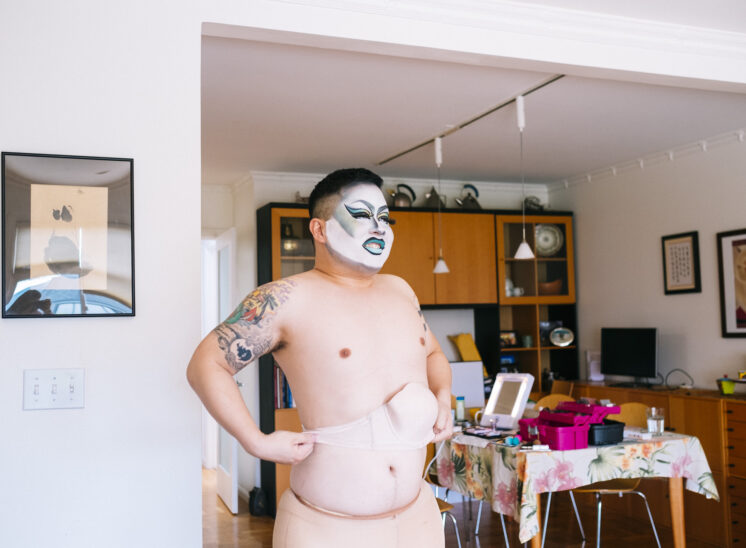 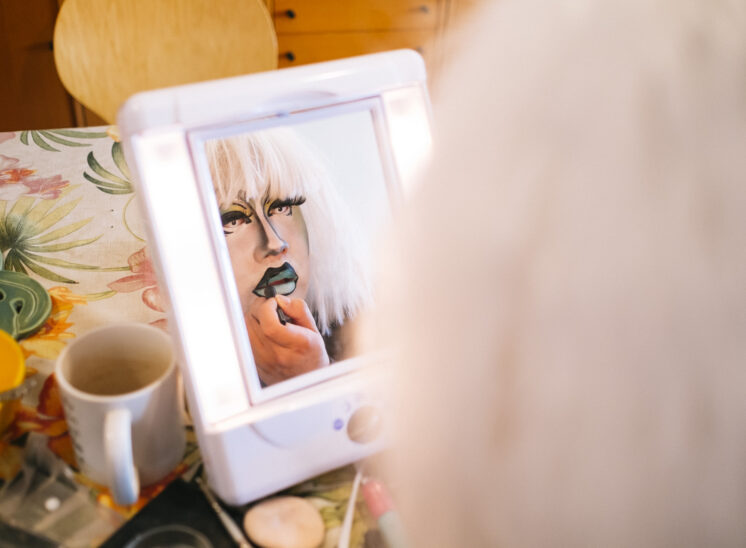 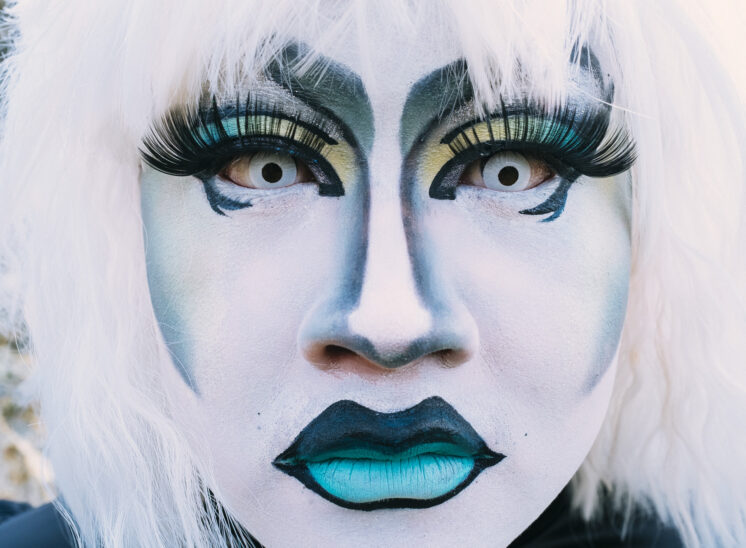 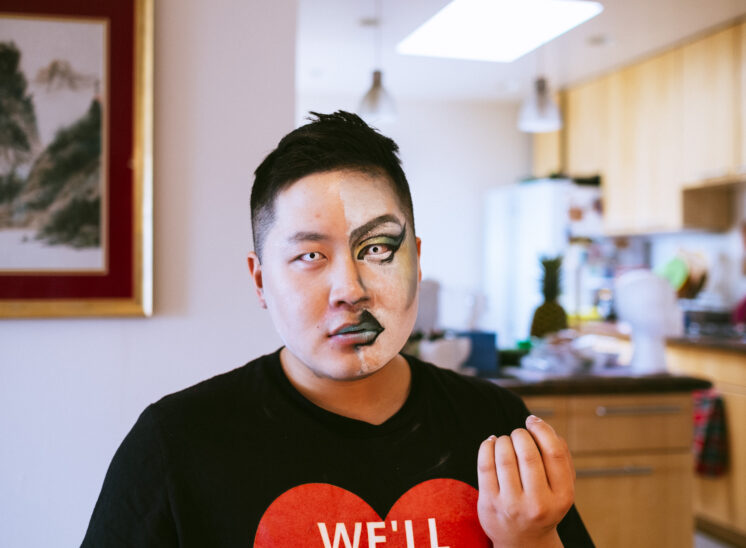