Nsenene Paradise won the Canon Discovery Price the of the IWPA 2022 award.

During the rainy season, Kampala, Uganda’s capital, takes on an eery lunar allure. Throughout both Spring and Fall, shrilling green swarms sweep across the cities sky. Grasshoppers, called nsenene in Luganda, invade the country in order to breed and feed. The grasshopper season sparks jubilation. Harvested at night, these nutty orthopterans are sold already cooked for less than 2€ a bag in the early morning on the markets.

Zinc roofing panels several meters high, barrels, light bulbs and generators: there are the tools needed to make the traps which capture the insects. Assembled at dusk, the metal walls and neon green lights make Kampala look like an airship. The power that feeds the dazzling bulbs comes from illegal connections to the city's already extremely precarious electrical system.

Dazzled by the light and stunned by the pungent smell of the thick smoke emanating from the bonfires where plastics and twigs are consumed, the locusts rush into the traps. They are thousands, millions to whirl about in the sky, picked up, still alive, by skilful hunters.

Equally dazzled, the latter adorn their sunglasses in the middle of the night. Some have already singed their retinas.

It has been several years that the swarms are less frequent and more sparse. However, the arrival of the grasshoppers is crucial. Rich in minerals, iron and proteins, edible insects feed millions of people. The Food and Agriculture Organization of the United Nations have declared the insect as a future source of food for humans.

The intensive exploitation of these open-air farms has led to a decline in the population of insects collected by the thousands of tons. The situation has become critical.

Climate changes that make the rainfalls unpredictable too have affected the behaviour of the insects. Their natural habitat has been partly destroyed by the mass cultivation of palm trees or sugar cane. The hungry nsenene have become pests capable of destroying a field of grain in a few minutes.

Once traditional, hunting of these insects has become a massive undergoing. Traps have been replaced by huge futuristic farms. Will the protein needs of a growing population be the reason for the demise of the grasshoppers that everyone is waiting for, eyes turned to the sky, in the green glow of night? 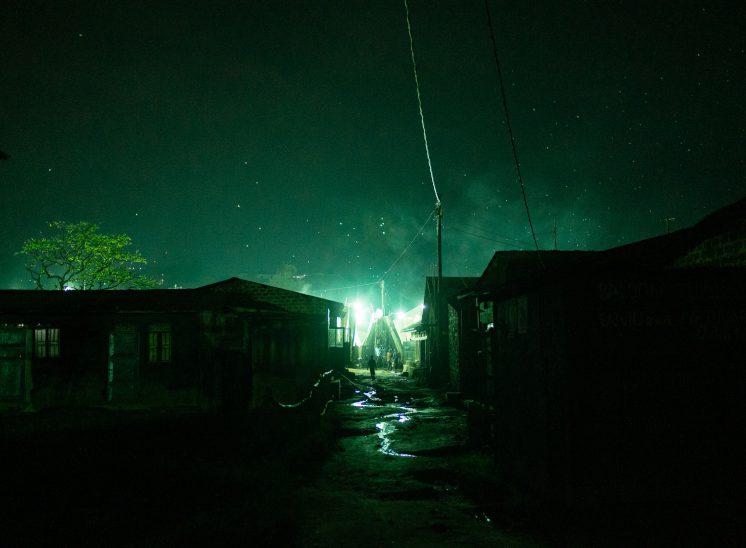 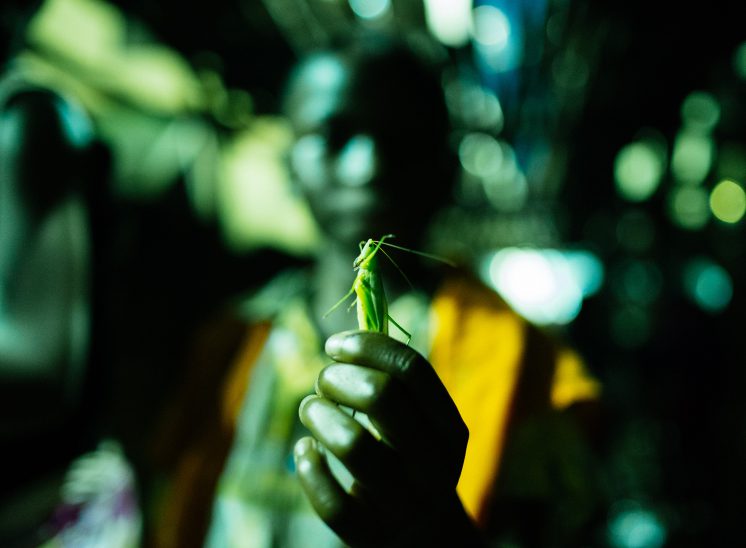 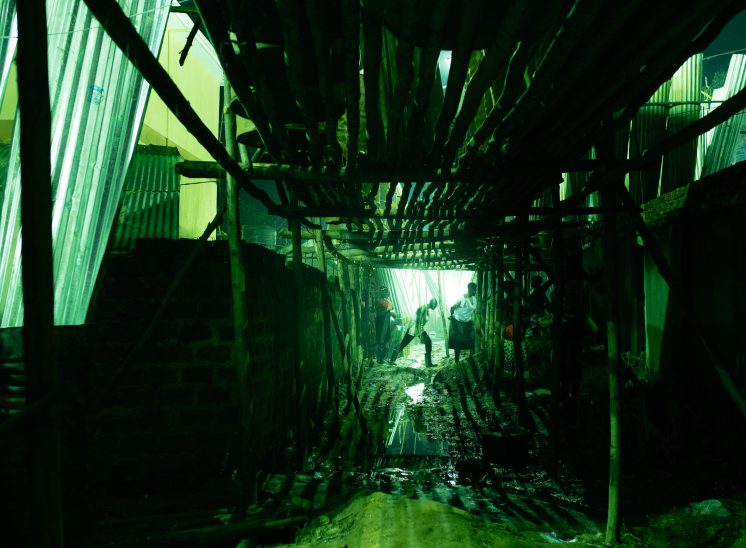 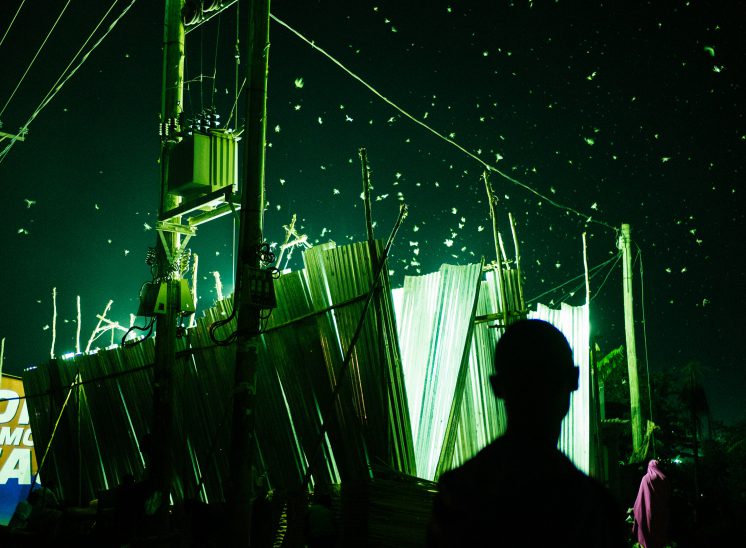 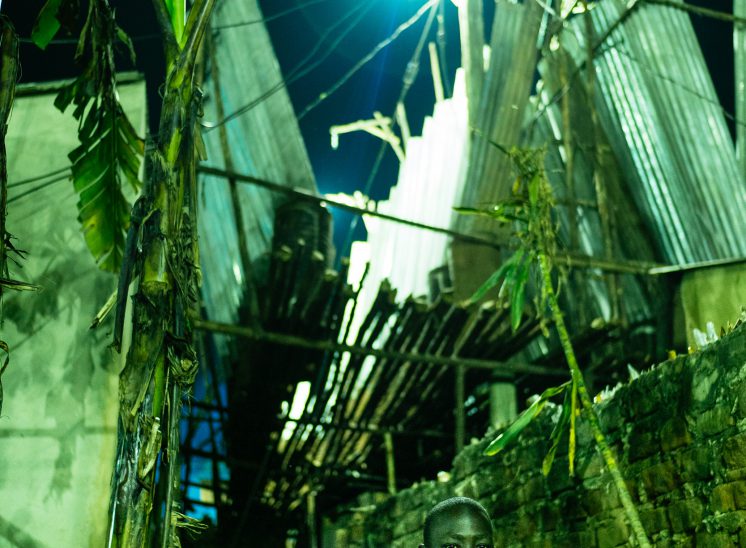 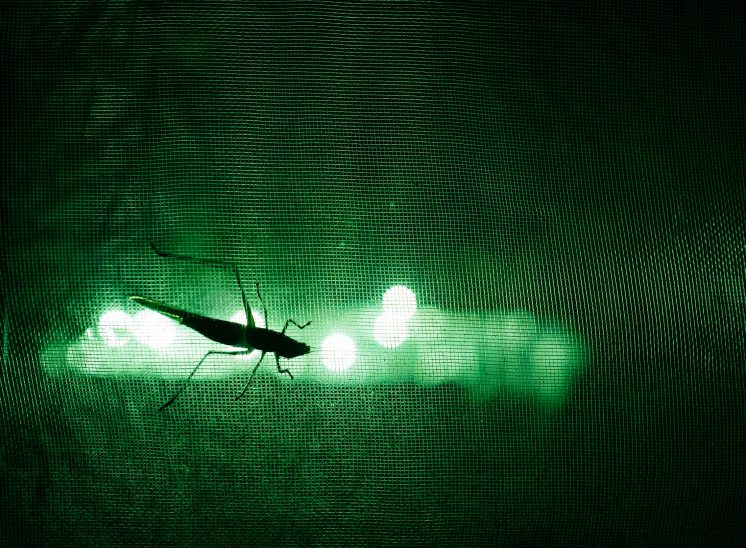 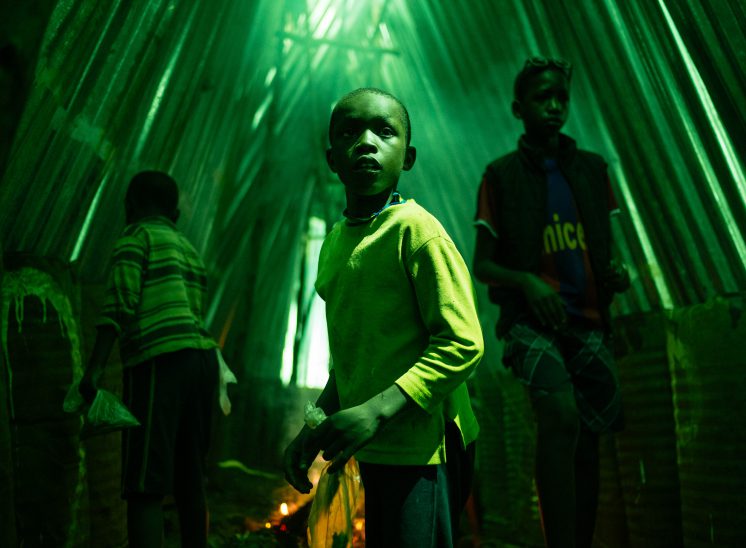 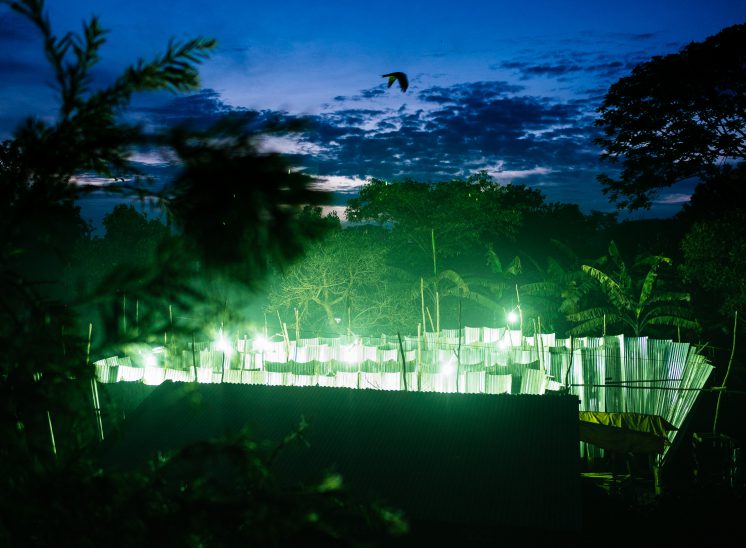 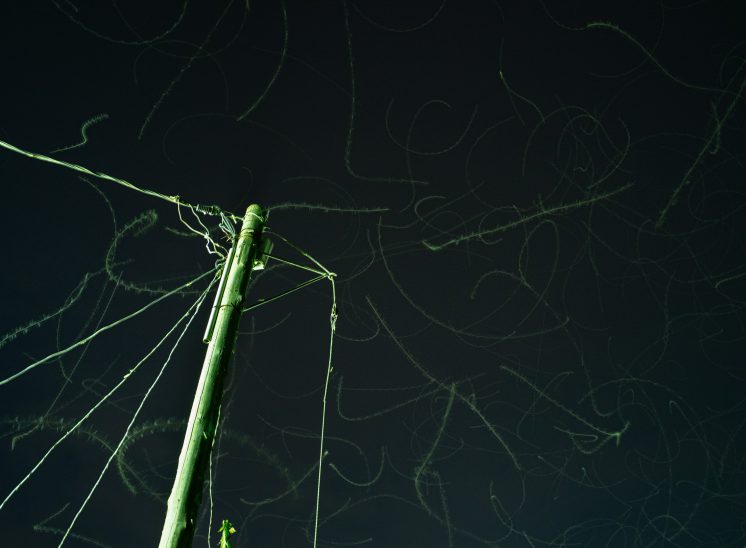 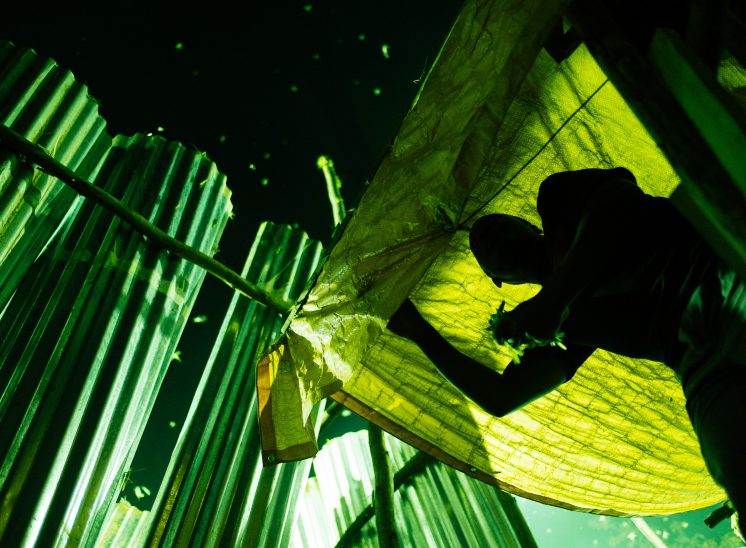 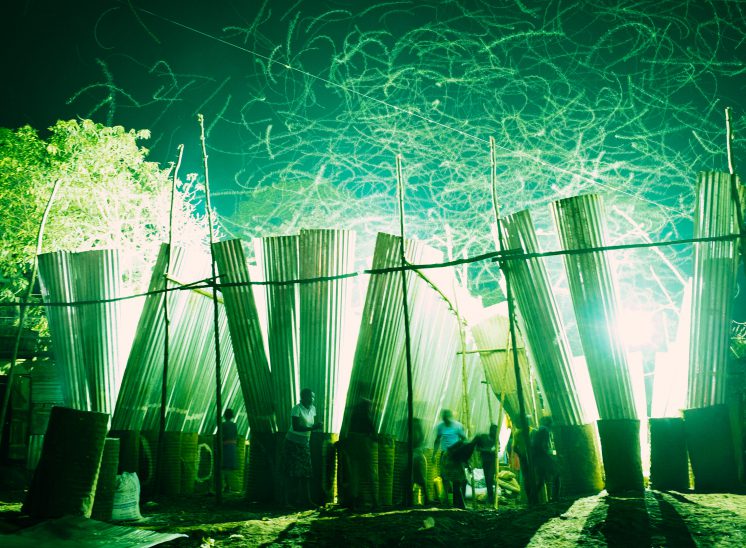 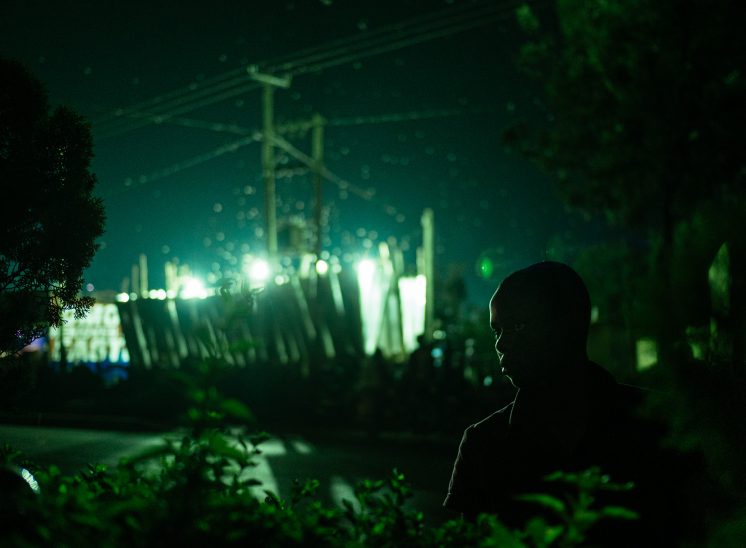 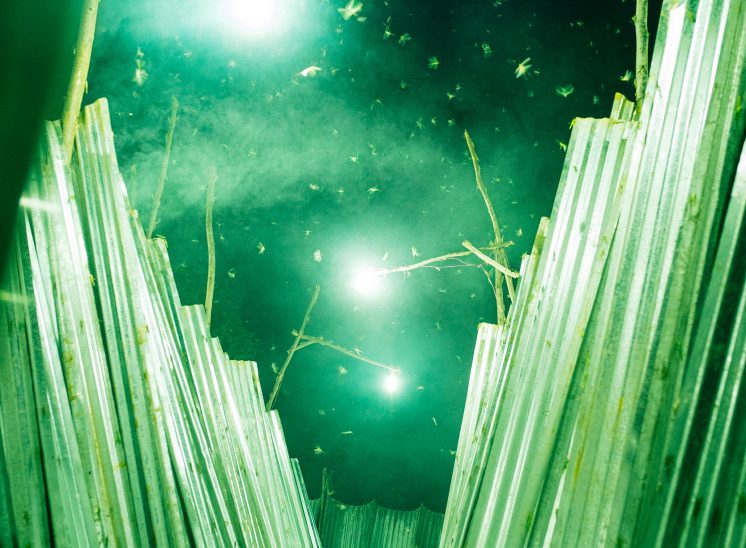 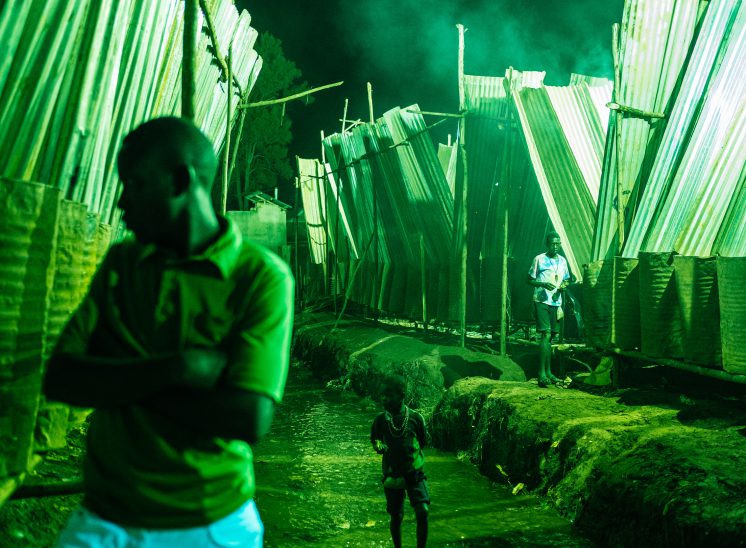 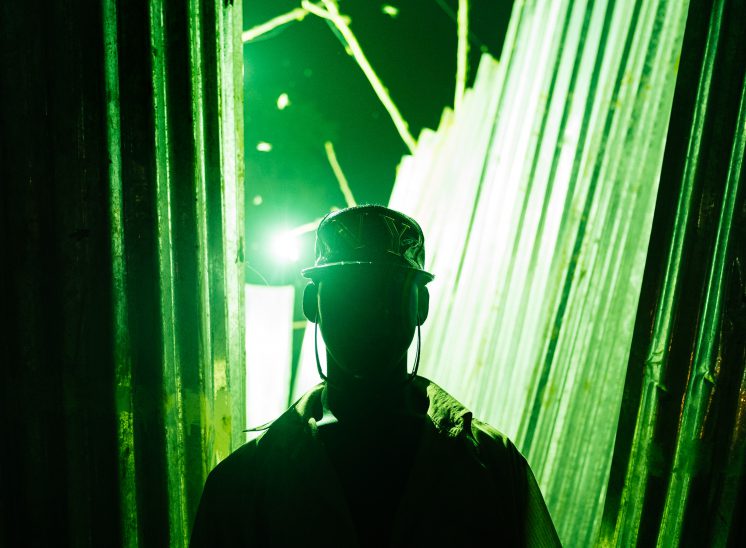 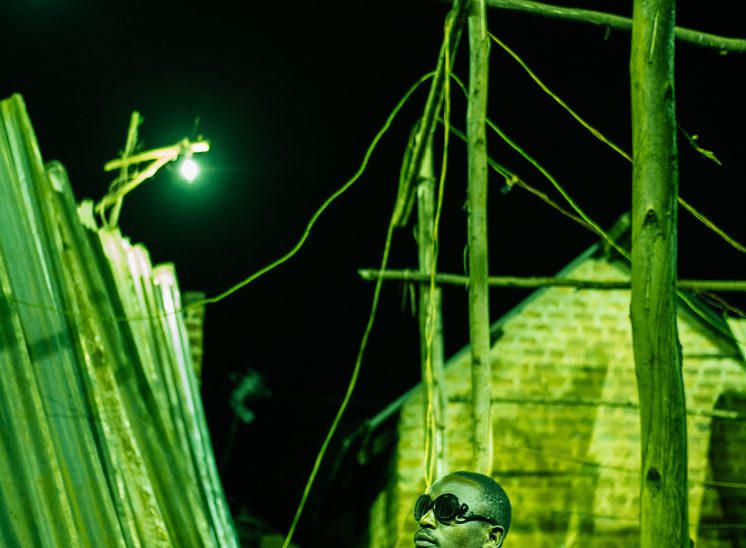 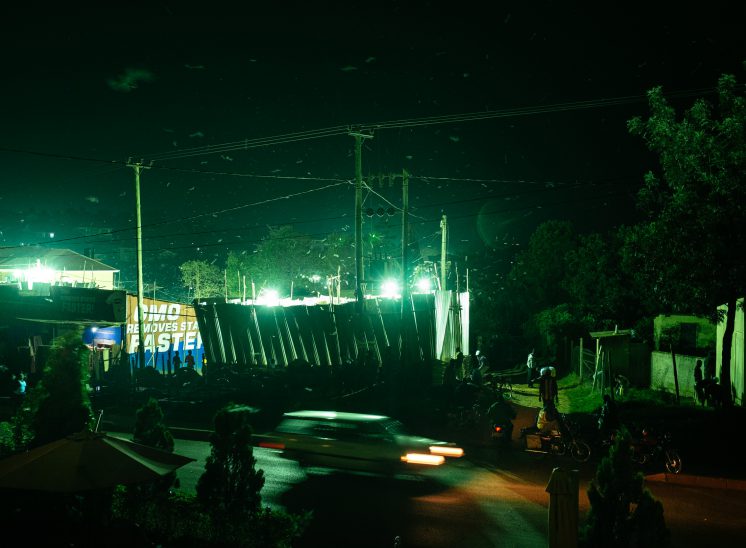