The Land of the Last

The Land of the Last

Under the arid July sun, cowgirl Diane Bohna becomes the conductor of a transhumance crossing California. Perched on her horse, she leads her 300 cattle to the high grazing pastures at the edge of Yosemite Park. Whether it rains or the forests burn, Diane and her companions traverse the rugged terrain and mountains. This tradition, which dates back to the conquest of the West, when 27 million heads of cattle were brought to California via the Gulf of Mexico, is now considered the exception. Competition from intensive livestock operations is raging: Diane's farm produces 137 tons of meat per year, while the immense industrial farms neighbouring the region sell 70,000 tons. Rural California is undergoing a major transformation. While crops are driving up the prices of land, recurrent droughts, fires and floods are depriving livestock of grassland. California's last cowboys are trying to keep alive a tradition that is under severe threat. They have become the guardians of a forgotten world that refuses to disappear. 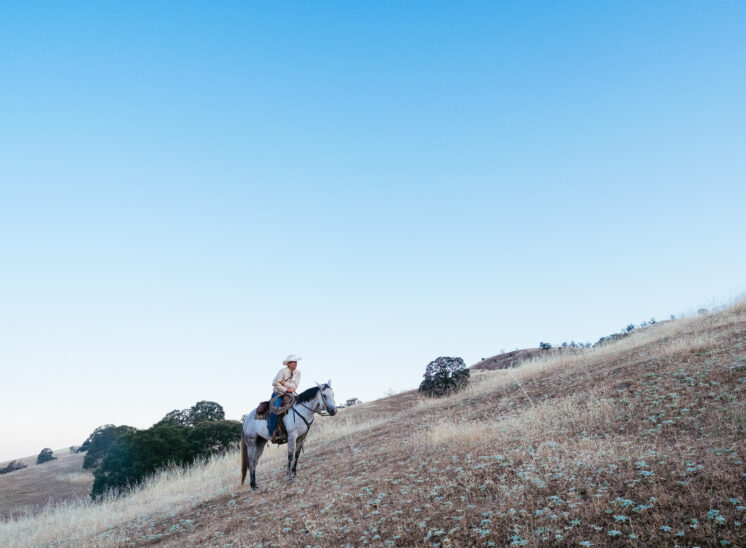 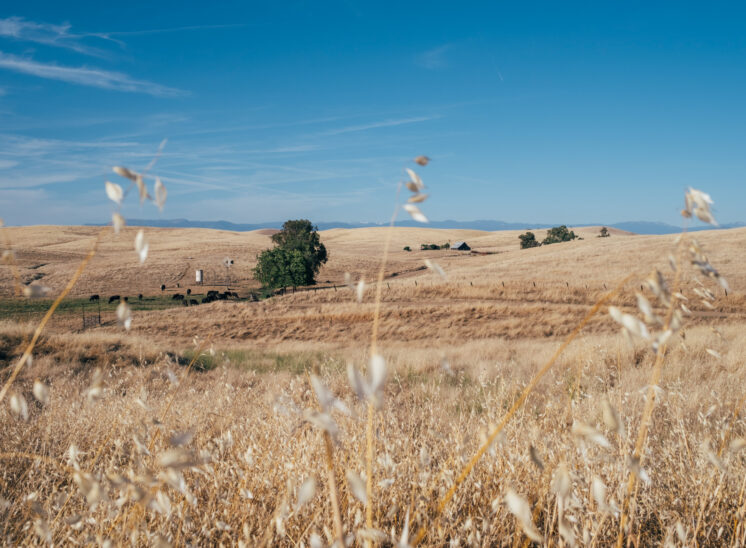 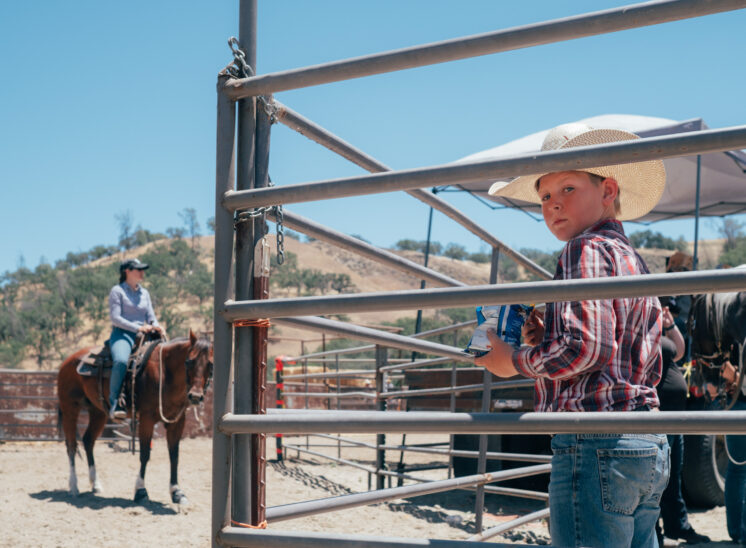 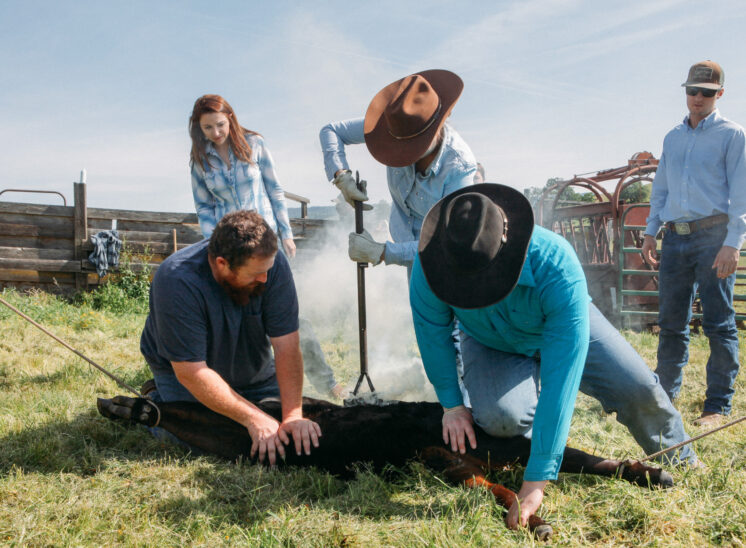 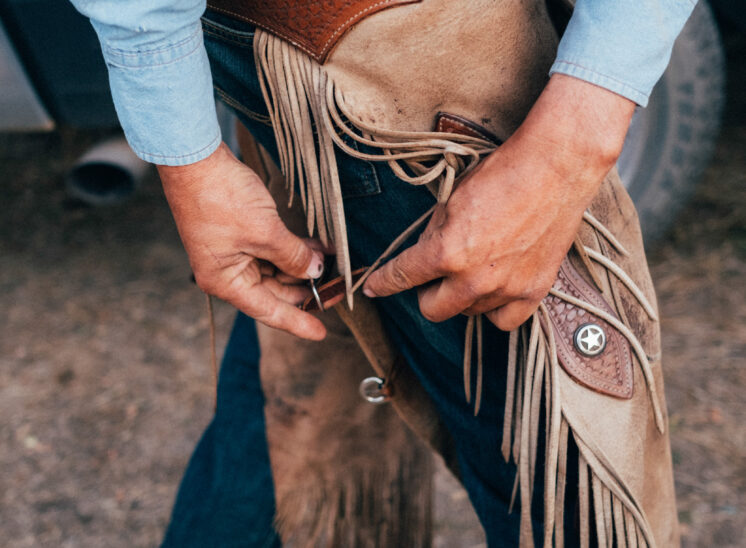 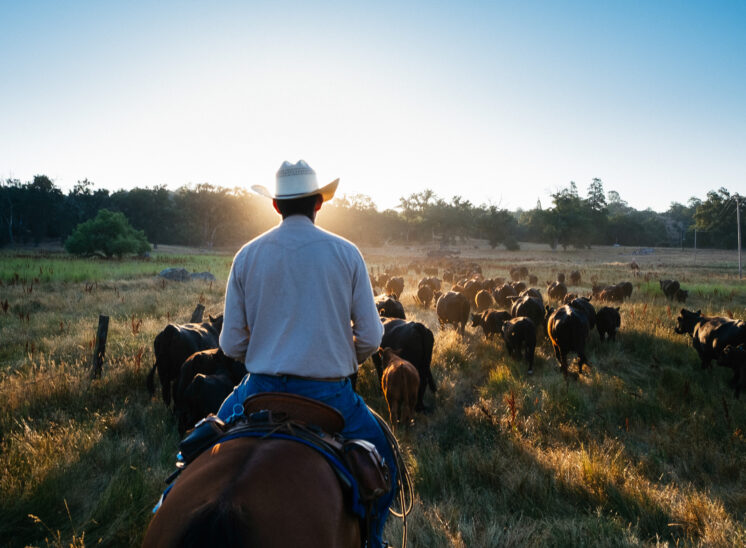 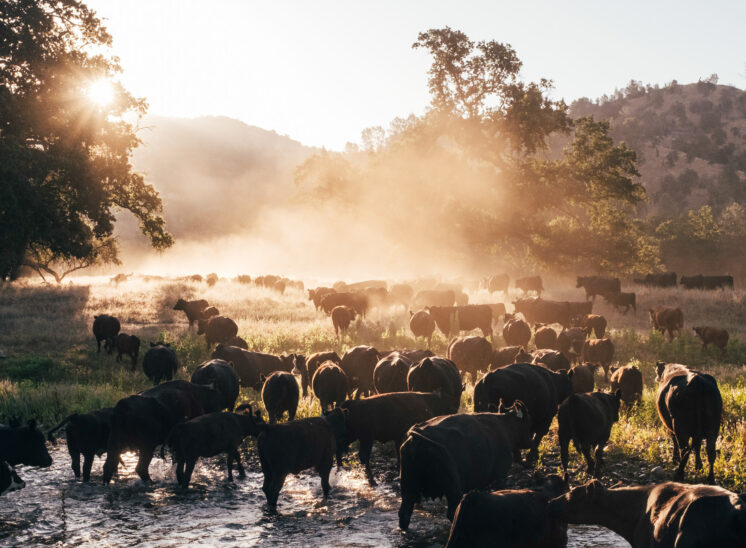 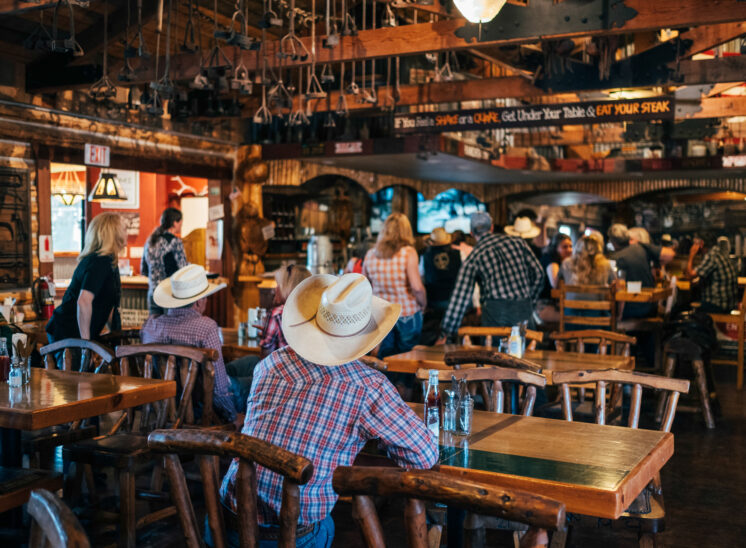 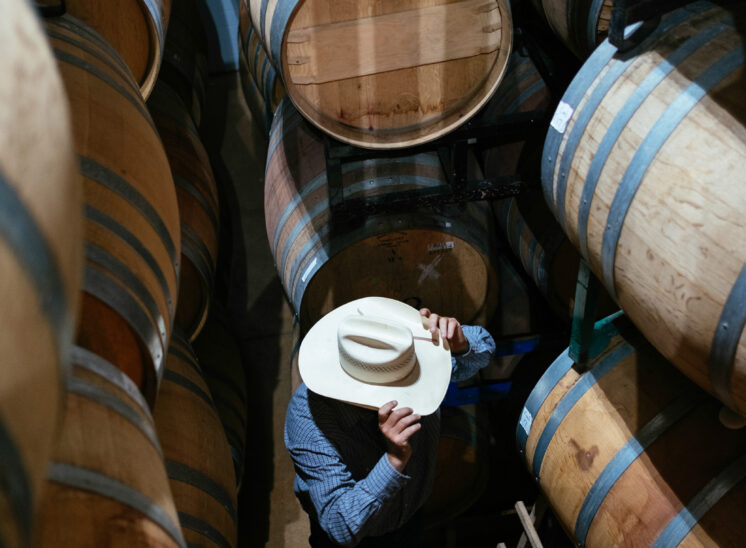 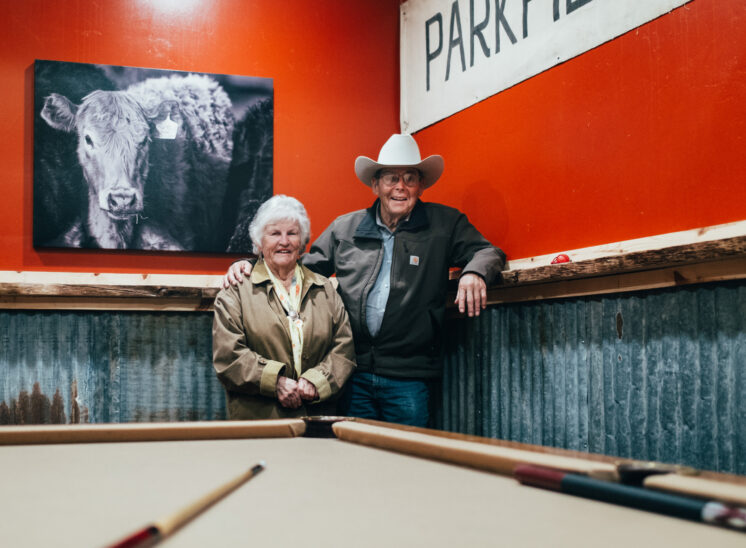 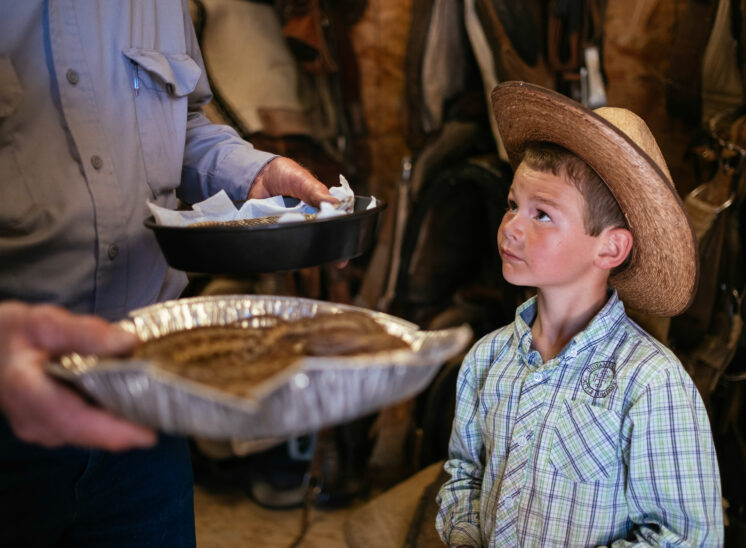 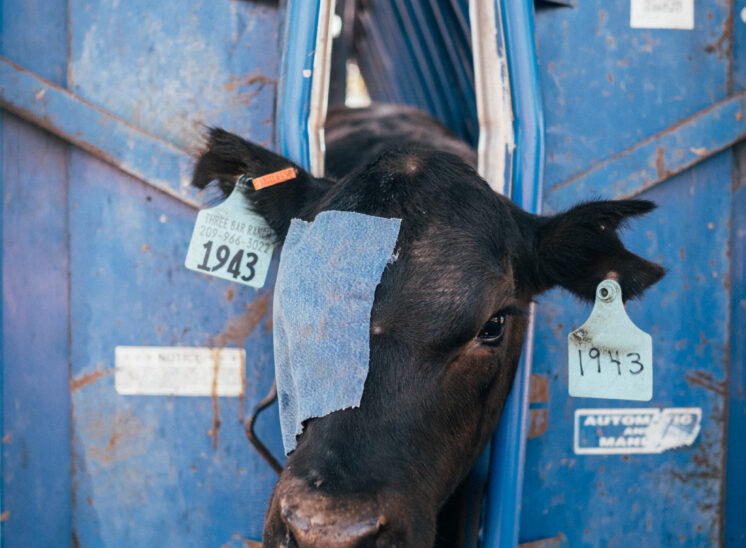 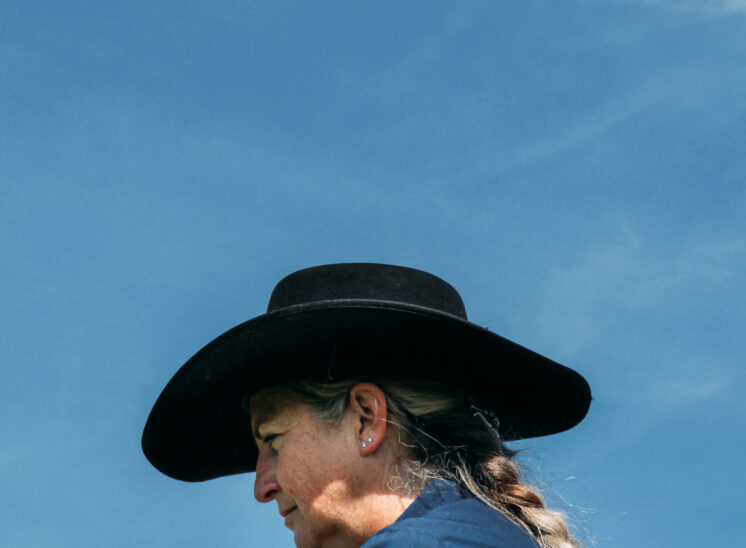 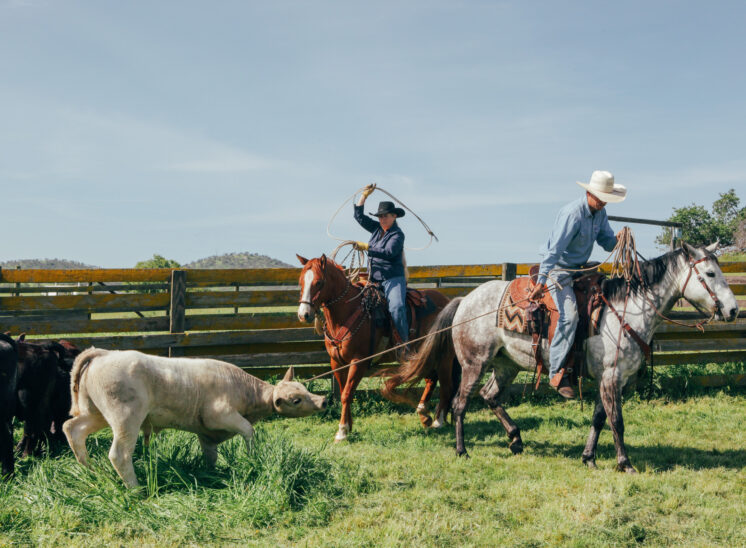 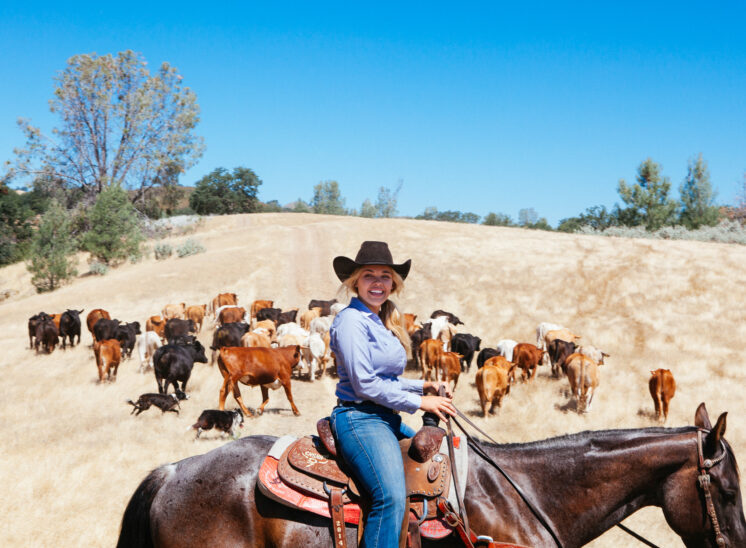 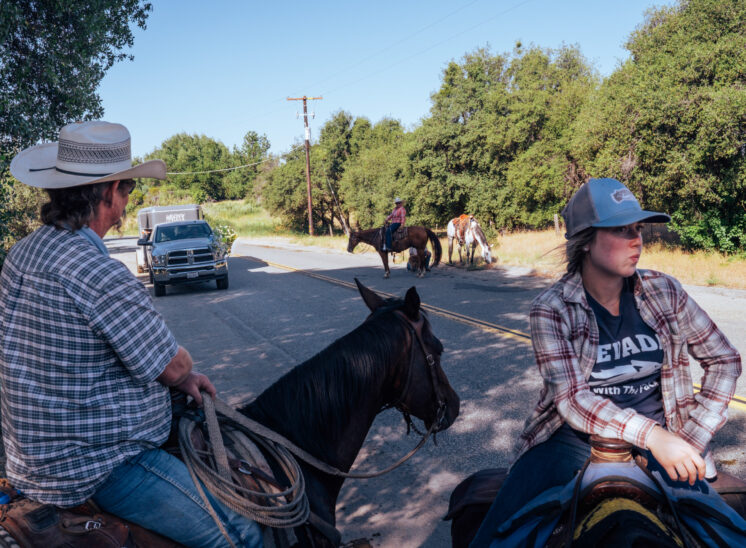 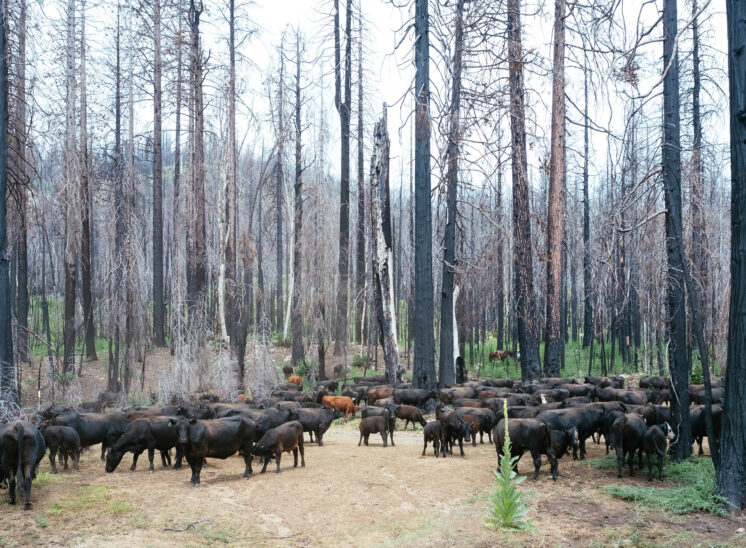 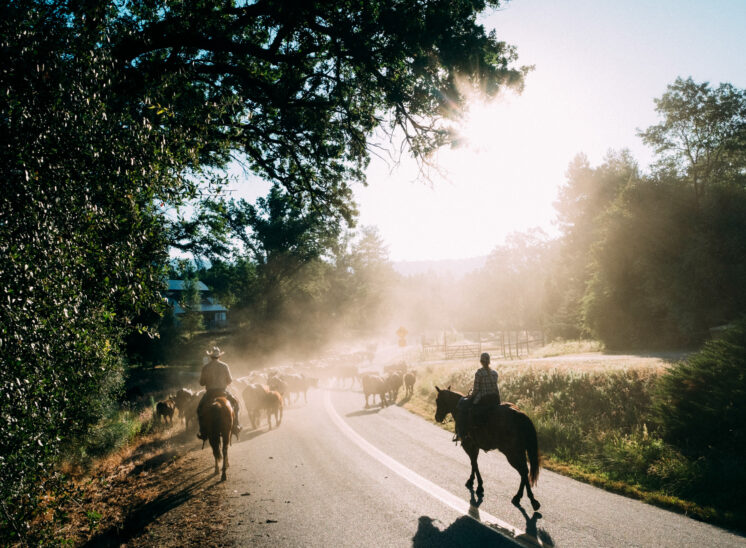 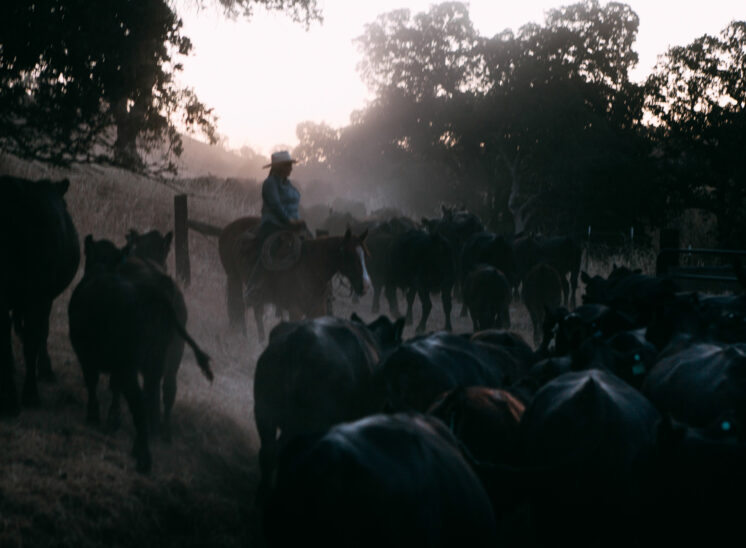 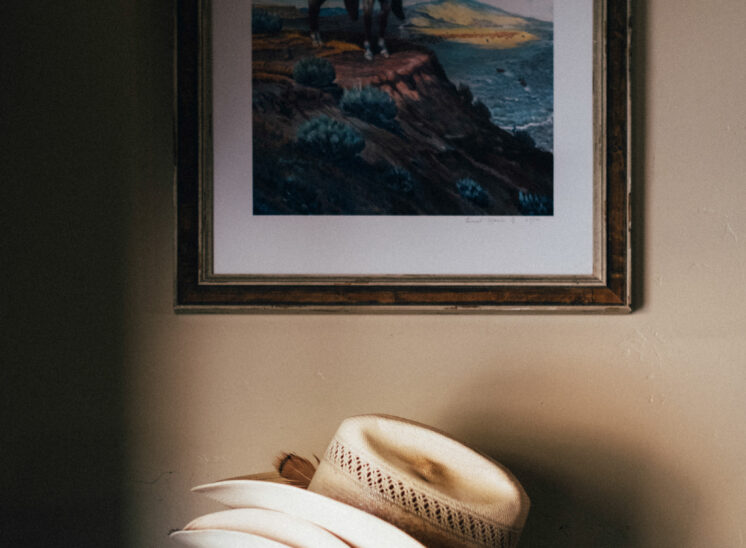 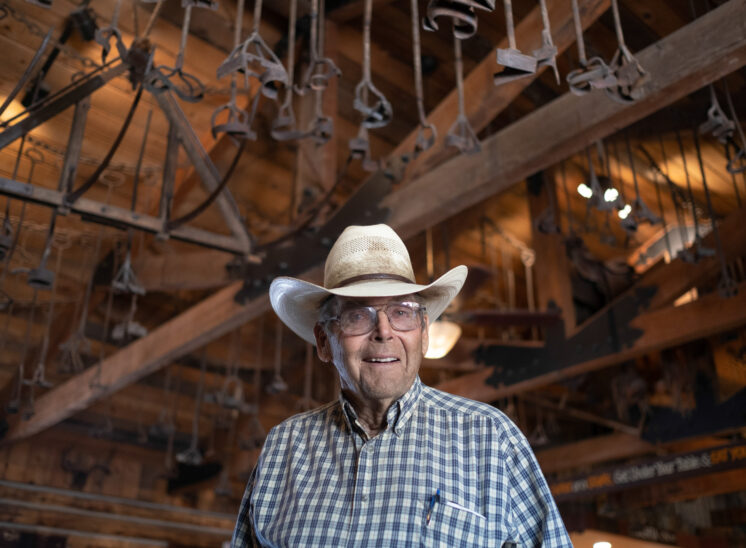 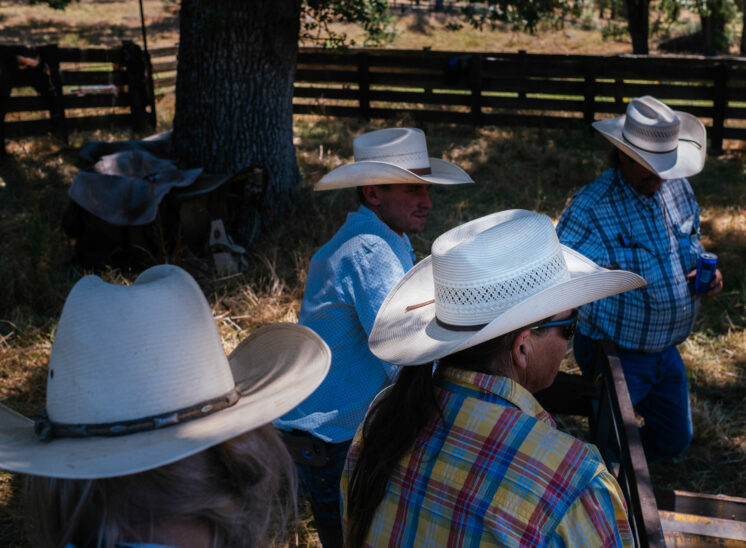 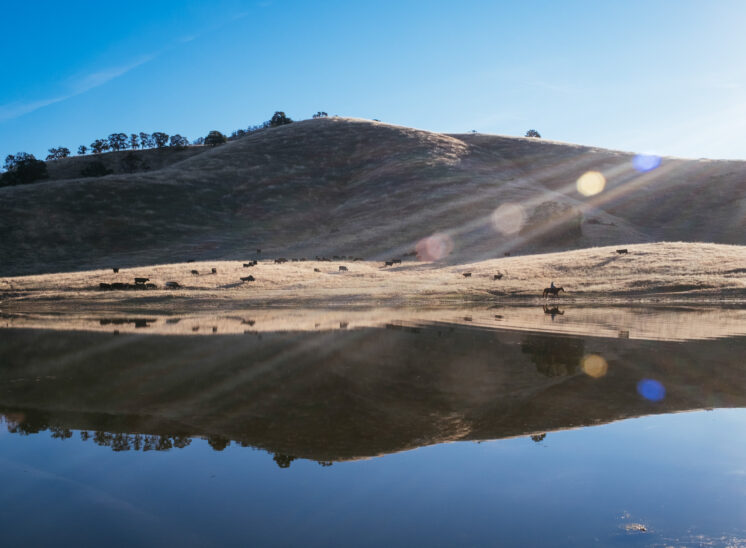 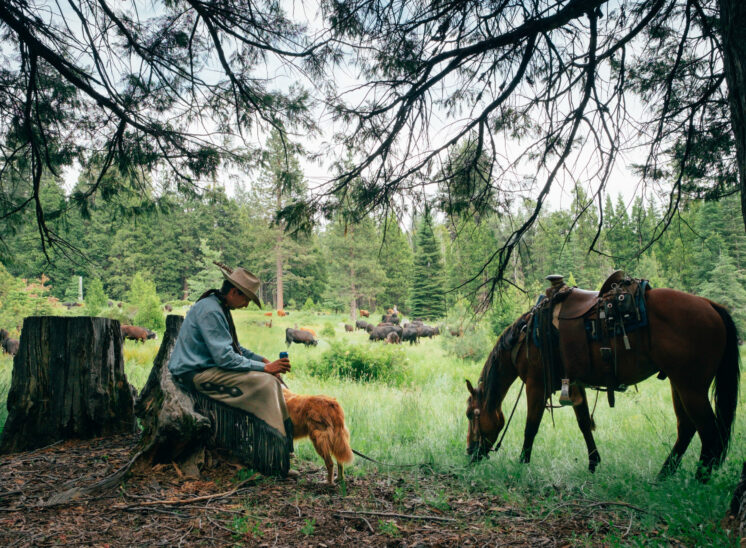