The Last Postmen of The Peaks

The Last Postmen of The Peaks

The cirque of Mafate, one of the three caldera of French Reunion Island with Cilaos and Salazie is a deep valley of more than 1000 meters surrounded by huge cliffs and steep peaks that for nearly two centuries have welcomed the descendants of the "maroons", slaves who fled the sugar cane plantations.

The community of 700 Mafatais lives here, almost self-sufficiency, amidst palm trees, banana trees and giant filao trees. But there are only two ways to get to the circus, by foot or by helicopter. Every week, René-Claude and Cyril, the two postman of Mafate, walk the 140 kilometers of paths that criss-cross this out-of-time region to deliver mail and small parcels.

René-Claude can walk 20 km a day with 15 kg of letters on his back. His route, a loop of a hundred kilometers, lasts between 3 and 4 days. As for Cyril, he completes his 27 km journey in the southern part of the caldera in two days and at a steady pace.

Their mission in these remote and hostile territories is to accomplish the first mission of La Poste, within the framework of the universal postal service, namely the delivery of mail. Every week, they deliver and pick up letters from 300 households spread over small villages, each one more inaccessible than the next.

René-Claude and Cyril have an essential role in the life of the Mafatais, they are bearing good and bad news and provide small services such as writing letters.

On these two postal tours considered the most difficult and longest in France, it is said here that the Postman always rings twice, to avoid walking back with his heavy burden. 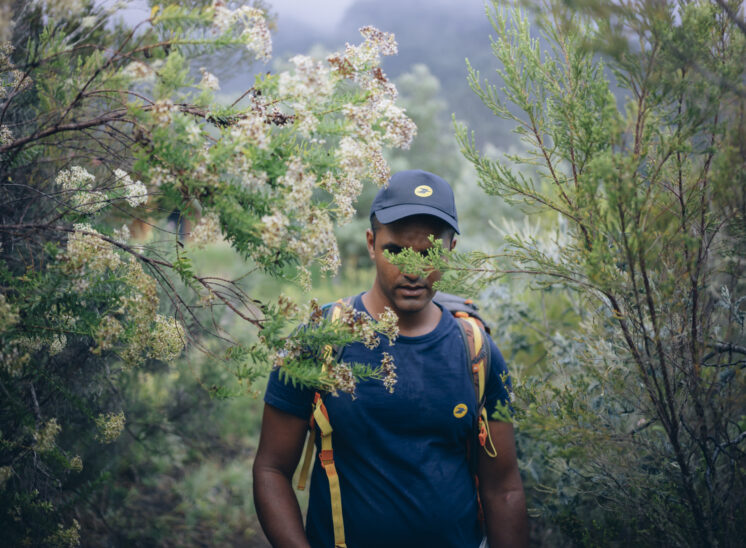 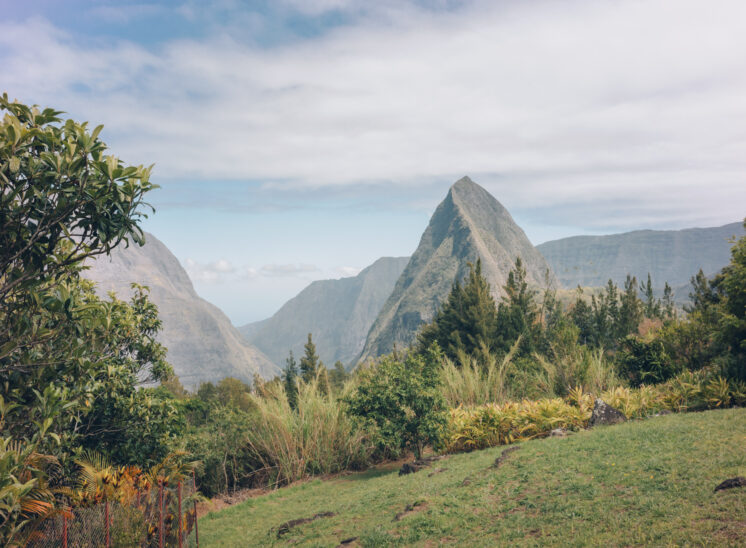 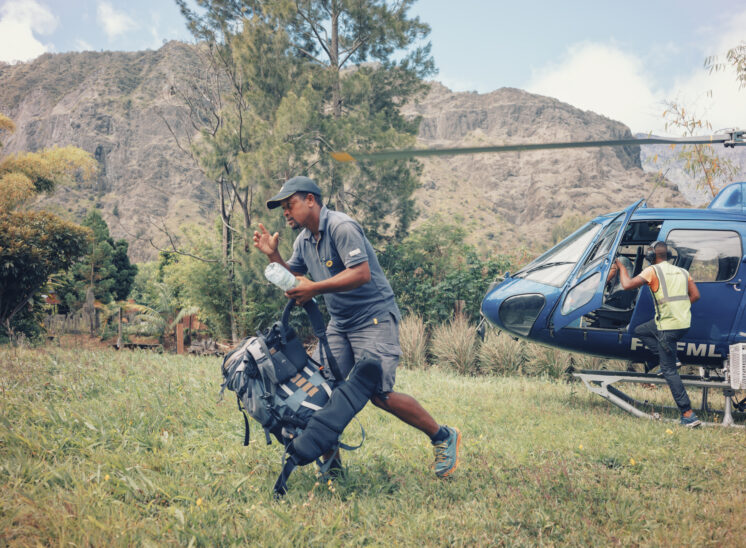 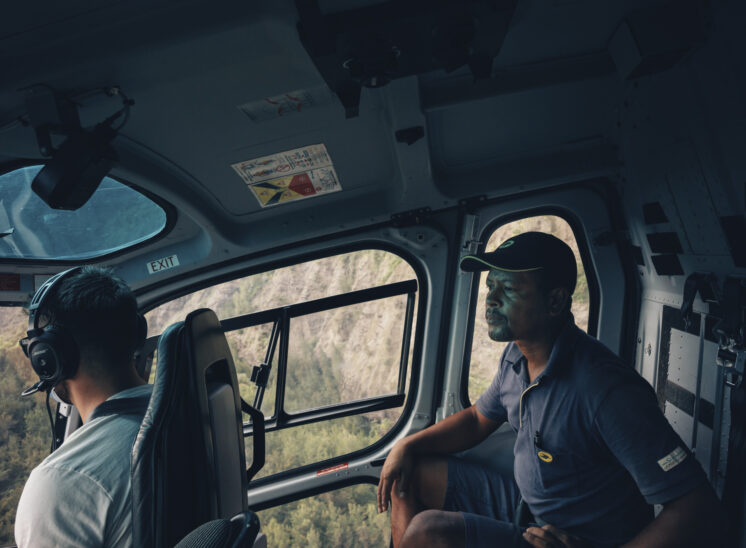 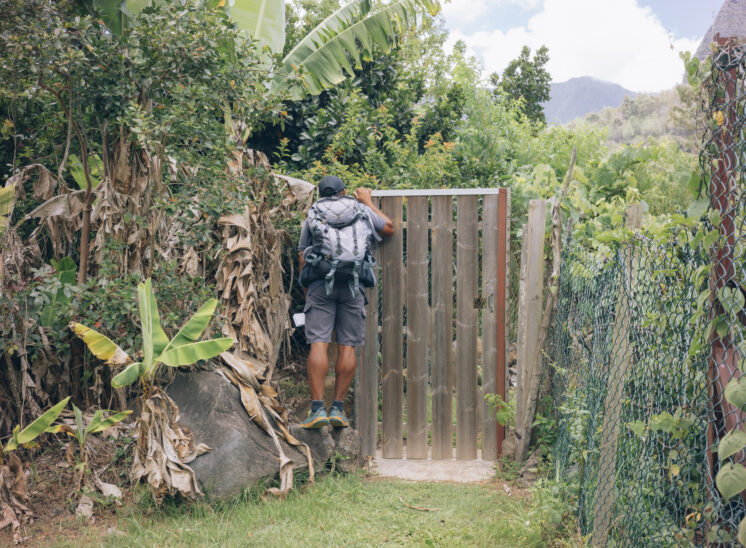 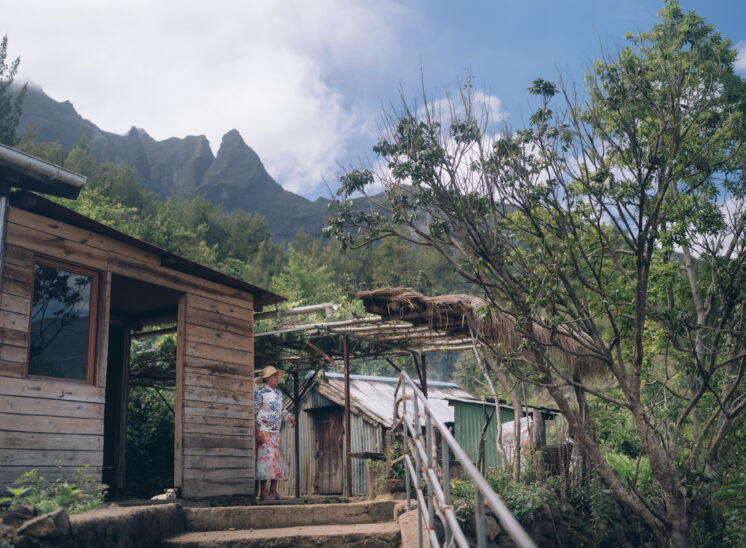 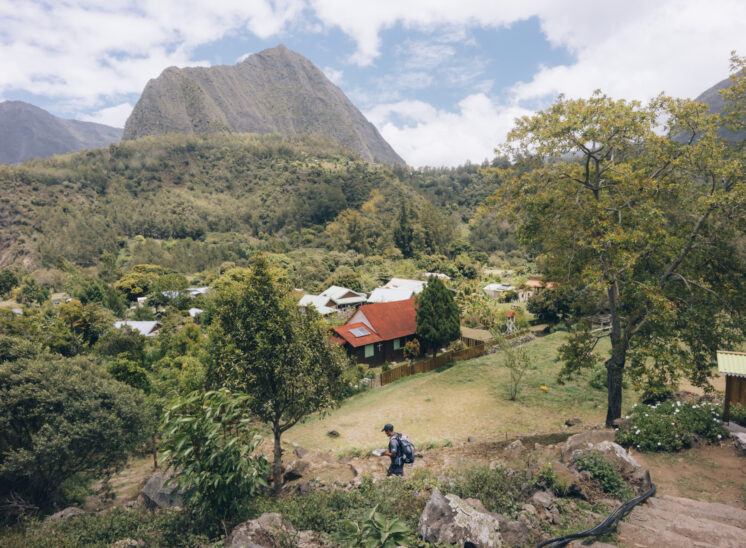 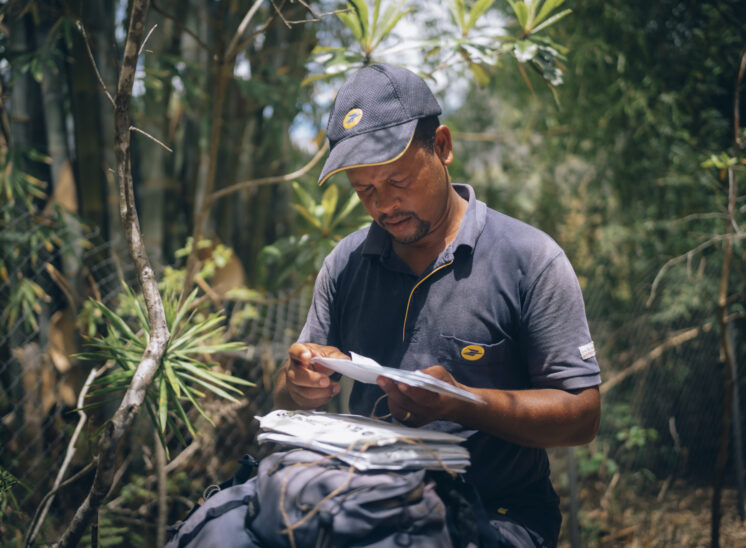 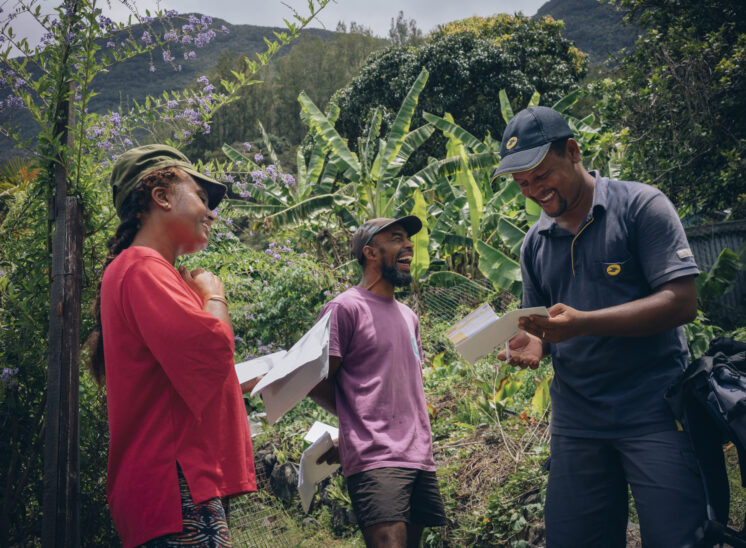 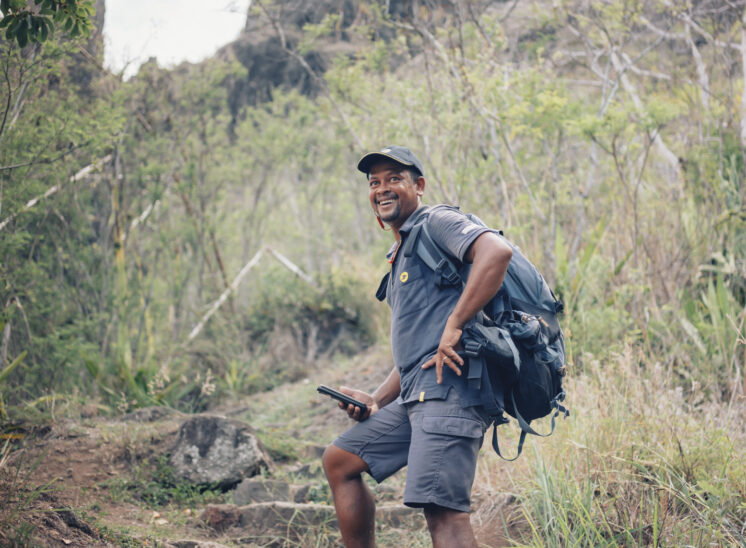 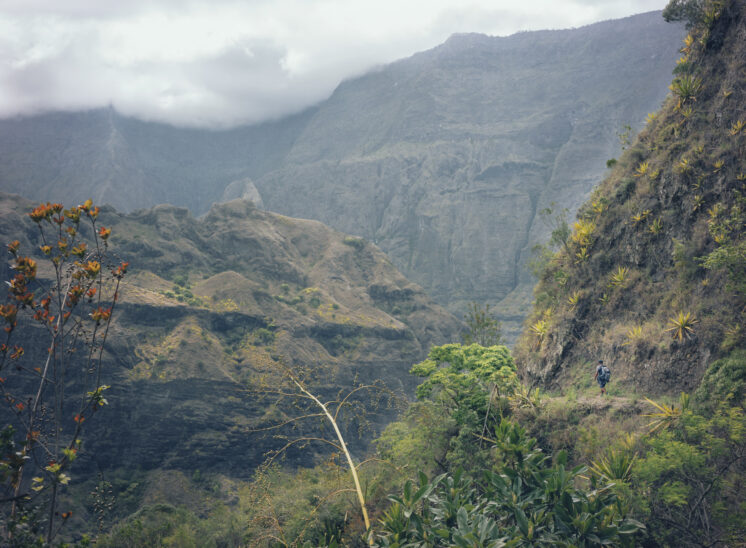 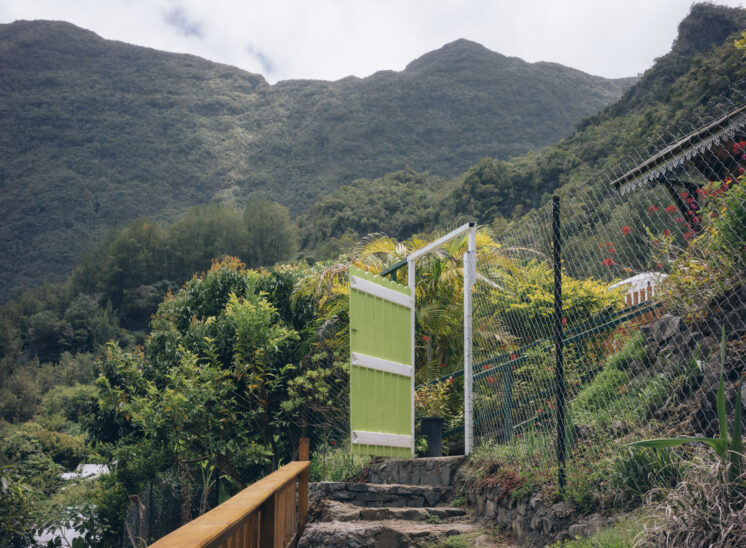 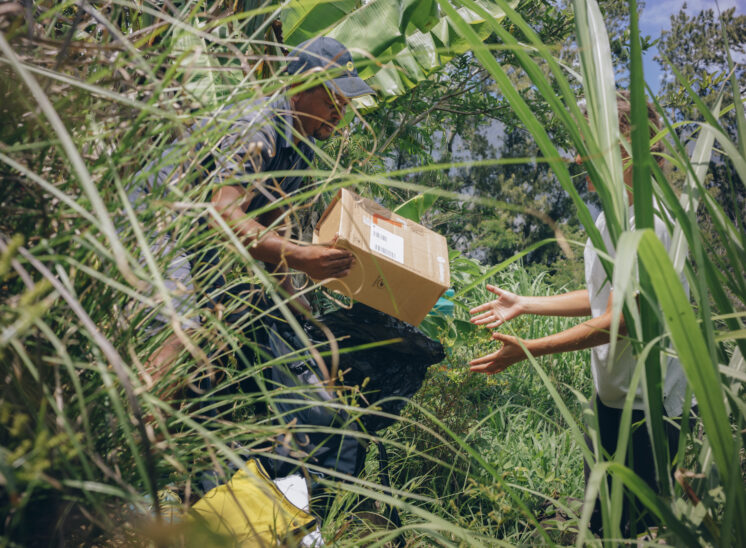 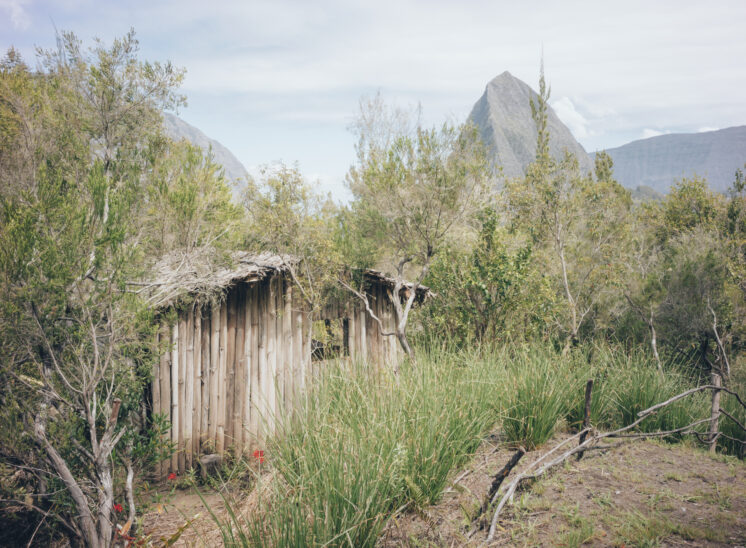 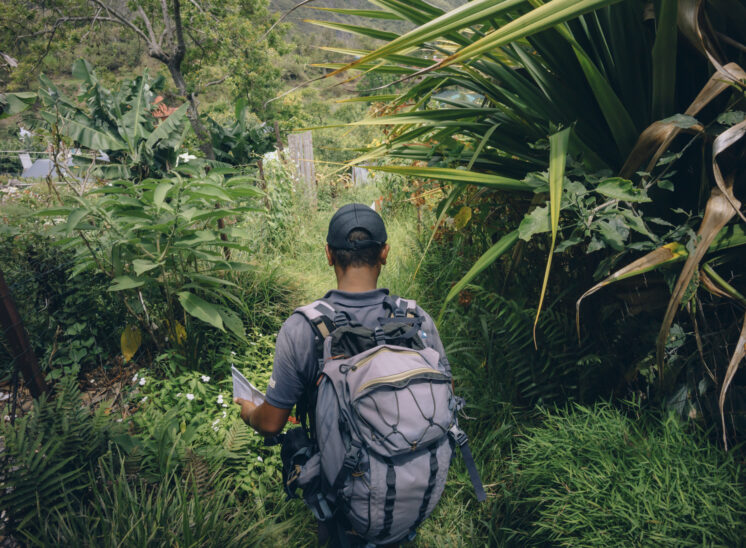 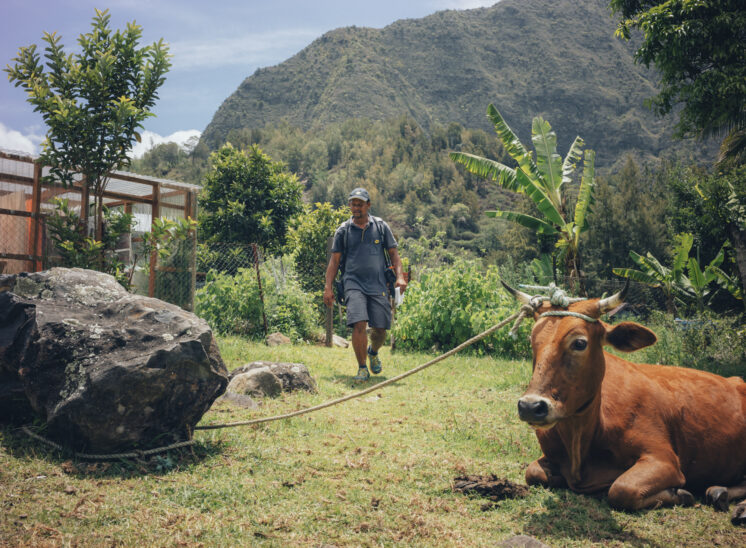 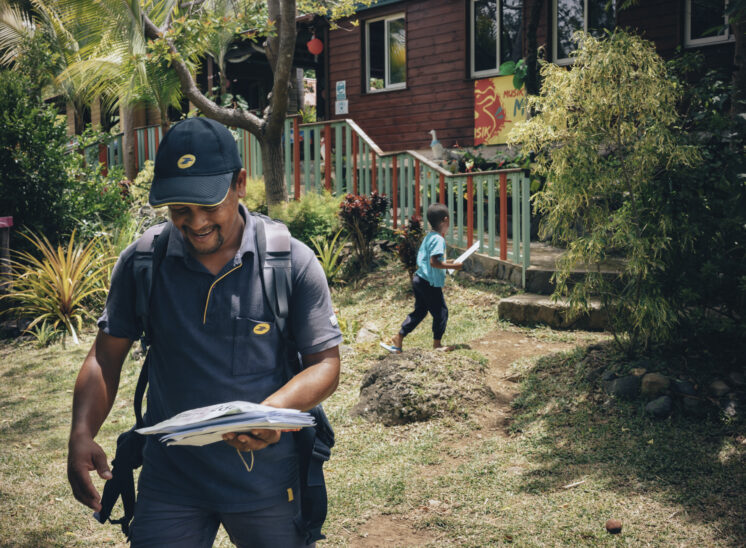 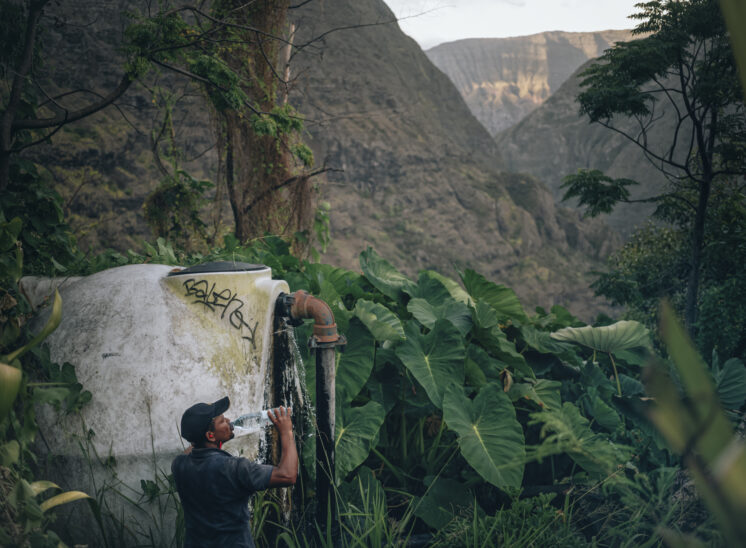 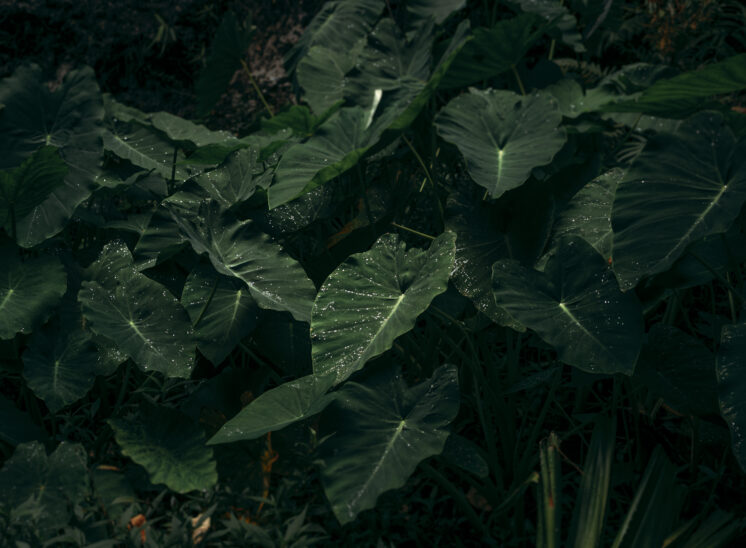 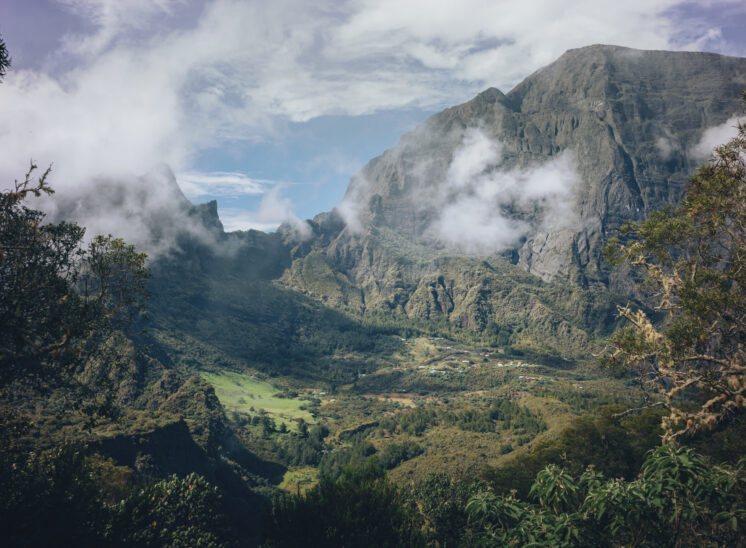 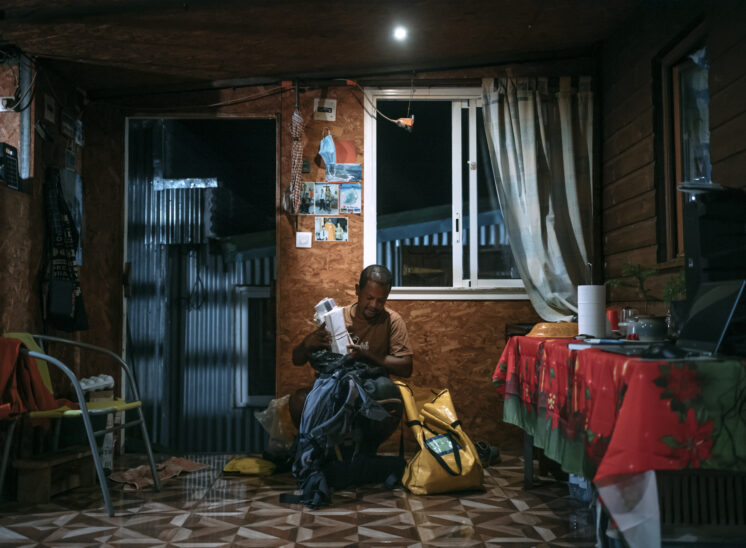 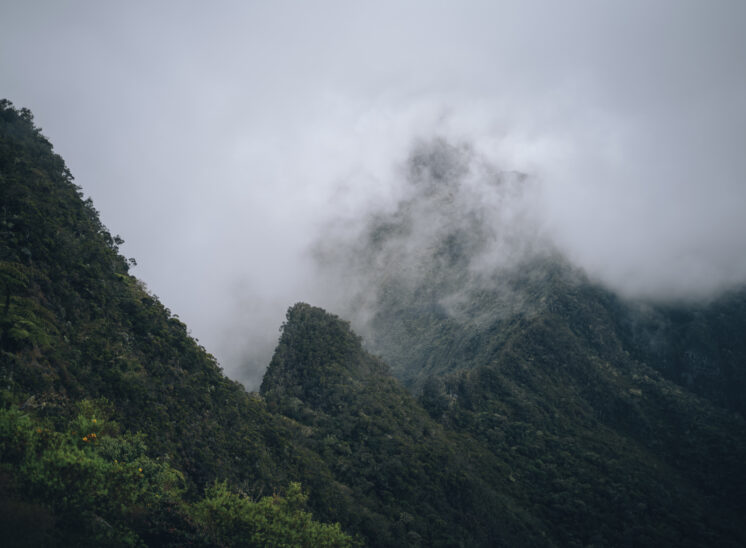 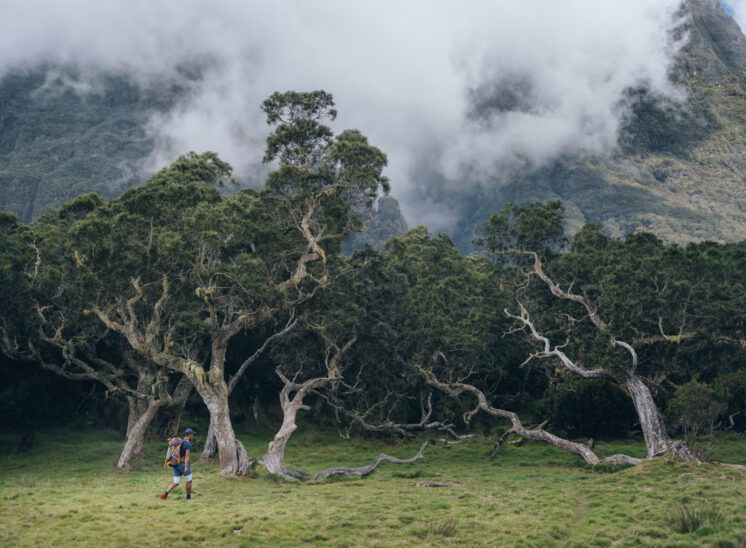 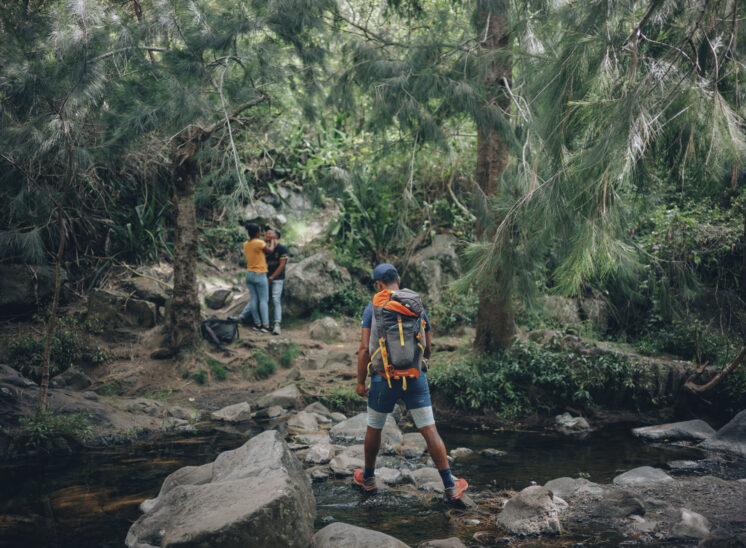 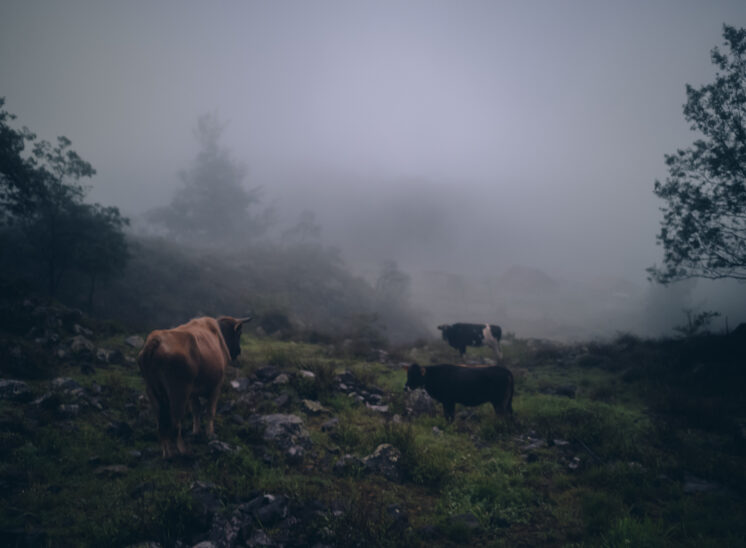 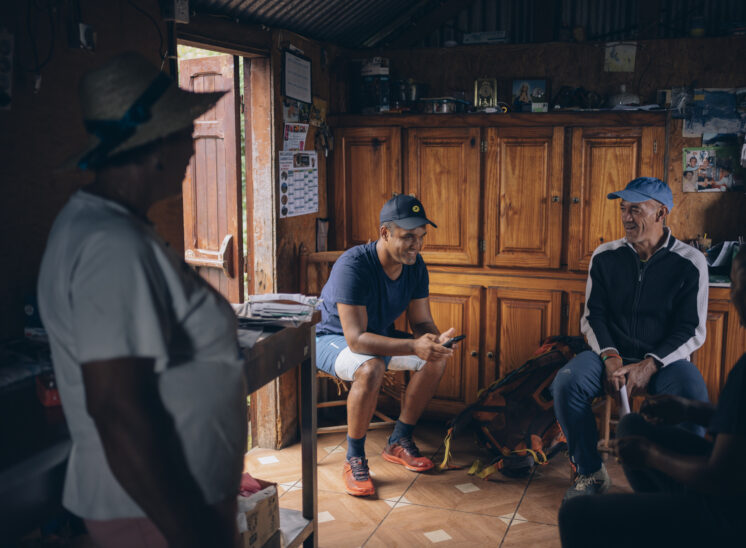 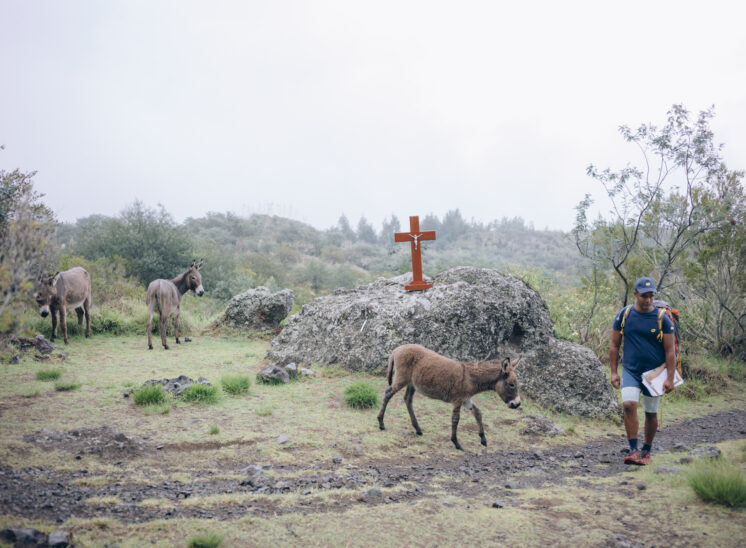 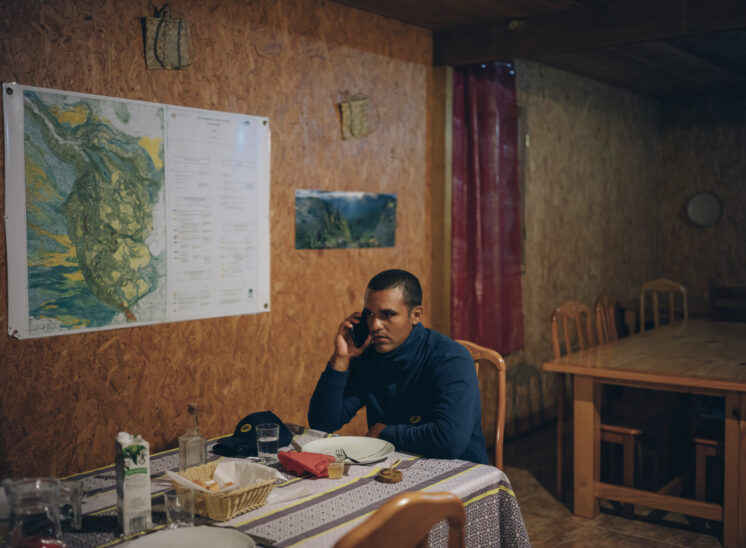 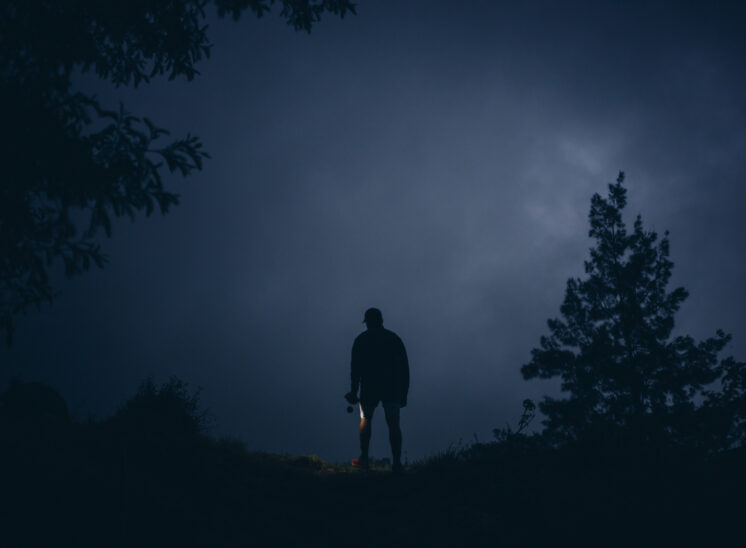